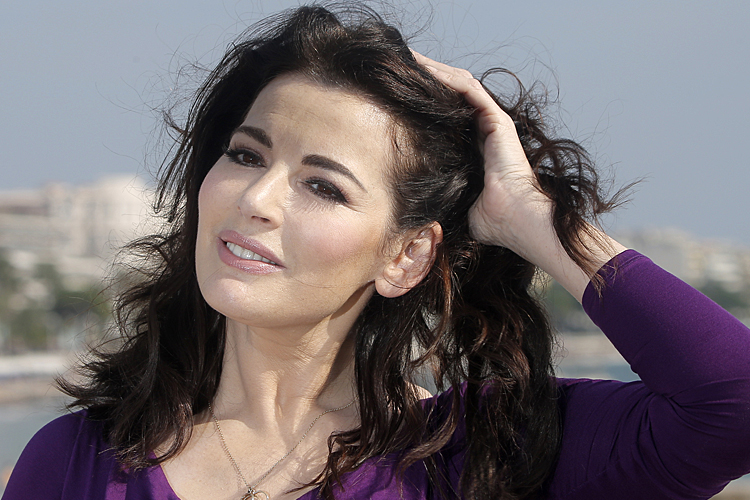 Back in the summer of 2013 before all the publicity surrounding the case of Nigella Lawson and Charles Saatchis’ former personal assistants hit the media, there was news that the pair were to be granted a “quickie” divorce.

It was widely reported in July 2013 that Lawson and Saatchi had been granted a “decree nisi” at London’s High Court and that the whole hearing which lasted less than a minute.

Famously, the divorce hearing came just a few weeks after the multi-millionaire art collector and former advertising boss was photographed with a hand around Nigella Lawson’s throat – so clearly things hadn’t been going swimmingly well with their relationship!

But what are quick divorces and how do those of us wanting one get one?

Well in this particular case, it was because both parties wanted the divorce as quickly as possible and neither was making any kind of claim on the other’s estate – so it could all happen quickly (and there may well have been a pre-nuptial agreement in place which wasn’t made public).

There was a press statement published on behalf of both Lawson and Saatchi that the divorce was being carried through on an undefended basis. It was Nigella Lawson who filed for the divorce and, given the circumstances, she could make the application for the Decree Absolute to dissolve the marriage after just six weeks and one day following the Decree Nisi.

Of course – in most cases, divorces are far more complicated than this. It’s far more commonplace for partners and their legal representatives to be squabbling (“negotiating”) over the final settlement, including ongoing maintenance costs and a whole range of other issues – particularly where children are involved.

Therefore, the divorce process usually takes far longer than Nigella’s. The range and type of different assets to be split up as equitably as possible has a major bearing on how quickly divorce proceedings can progress. Very often, it’s considered appropriate for the Decree Absolute an application (which is the formal dissolving of the marriage) to be postponed until a full and final settlement can be made of all practical and financial matters.

One way of speeding up the whole process is to have in place a valid and enforceable pre-nuptial agreement. The problem here, of course, is that such an agreement is a formal acknowledgement from the outset that the marriage may not work out in practice – so it’s not usually what romantic couples want to discuss as they make their wedding plans. But where a couple with significant assets and other issues are involved, it can make a lot of sense – as with Lawson-Saatchi. It’s simply a realistic approach to life and a good way of ensuring the rights of children in divorce proceedings.

So whilst we can’t all have a quickie divorce, there are ways it can happen if both sides are amenable and/or have a pre-nuptial agreement in place. But that’s rarely the case and it’s always wise to seek legal counsel at the earliest opportunity to protect your rights.