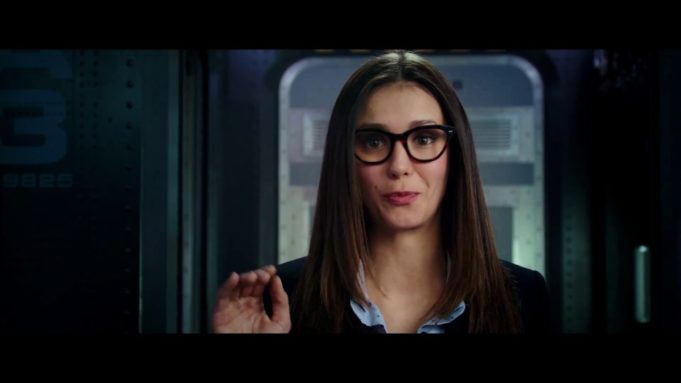 But before you watch the clip, try and take a guess what her safe word might be…!

After coming out of self-imposed exile, daredevil operative Xander Cage (Vin Diesel) must race against time to recover a sinister weapon known as Pandora’s Box, a device that controls every military satellite in the world. Recruiting a new group of thrill-seeking cohorts, Xander finds himself entangled in a deadly conspiracy that points to collusion at the highest levels of government.

And if your imagination isn’t that great you can always watch the trailer below to whet your appetite.

And here’s a gallery we have complied just for you.