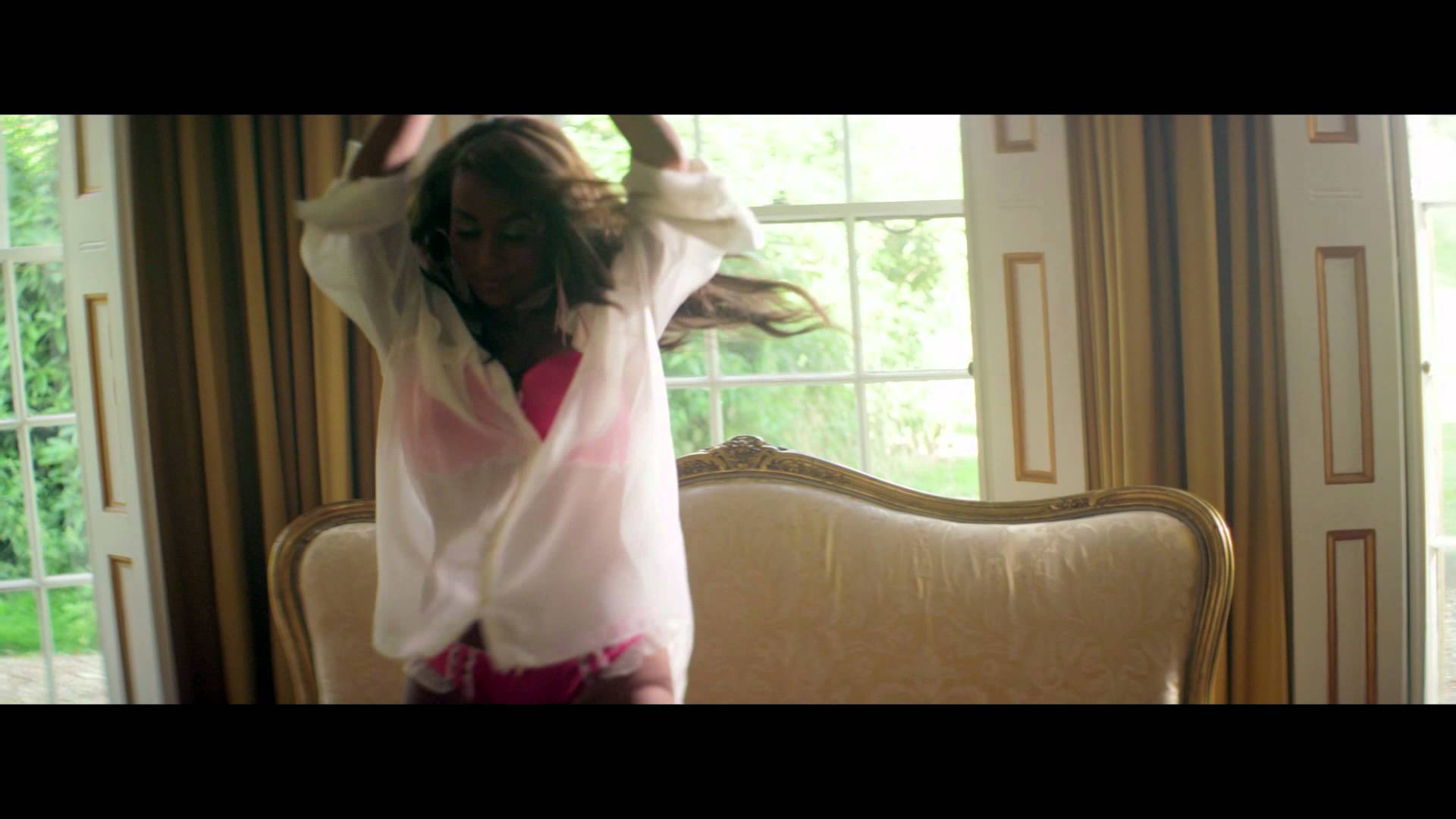 The North London songstress has got a pretty good story – she is Wiley’s ex and is also best pals with X Factor judge Tulisa. Her brand new single ‘Trophy Boy’ is a huge step up from her previous effort, ‘Music’, which picked up enormous support from across the country. ‘Trophy Boy’ sees Ny bringing sex appeal to a whole new level as she taps around in a uncovered bathrobe.

Ny’s debut album, ‘Who Is She?’, will be a declaration on the highs and lows that have seen her go from organising raves at the age of 15 to launching her own solo career. There is a lot weighing on Ny’s shoulders especially as the Guardian has described her as “A prodigiously talented singer and songwriter”.

‘Trophy Boy’ will be released on September 30.