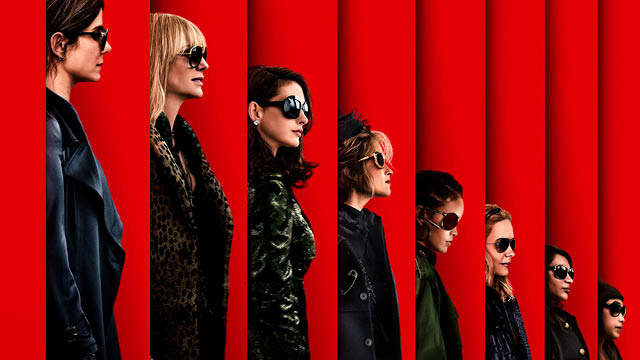 Ocean’s 8 have released the first poster for the new movie which has flipped the script and changed it to an ALL-FEMALE cast.