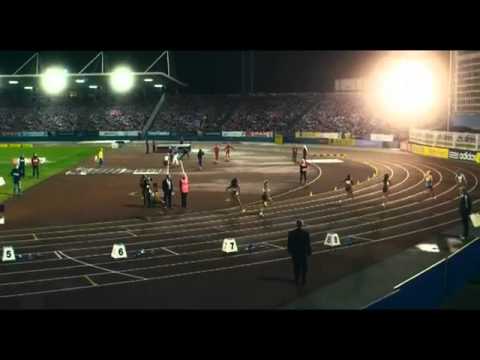 With the Olympics 2012 fast approaching, Fast Girls, starring Noel Clarke and directed by Regan Hall, is sure to get us into the spirit of celebrating great British athletes. Street-smart runner Shania develops an intense rivalry with ambitious middle class runner Lisa. There is one dream, one chance and no second chances. Shania has to be part of this team if there is any chance of winning. Movie soundtrack features music from Labrinth, Emeli Sande and Example. Check out the trailer below: