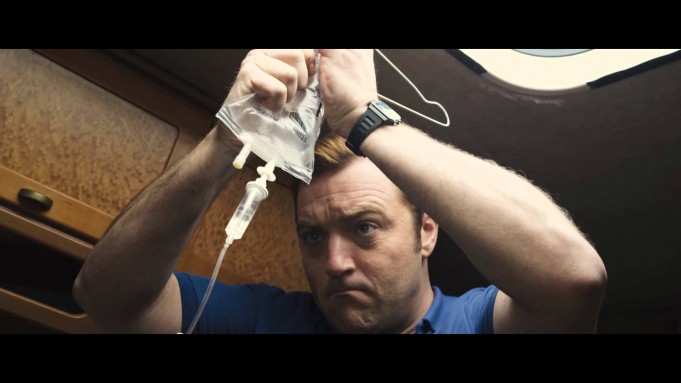 The highly anticipated story of Lance Armstrong and his controversial tale of being a cheat, The Program, finally gets its new trailer today and we are delighted to share with you.

Inspired by the award winning book “Seven Deadly Sins” by David Walsh, and featuring a stellar cast including Ben Foster (Lone Survivor), Chris O’Dowd (Calvary), Guillaume Canet (Tell No One) and Jesse Plemons (Breaking Bad), this tense and suspenseful thriller looks at how one of the greatest deceptions in the modern era was uncovered, while Armstrong convinced the world he was a hero through the most sophisticated doping program the sport had ever seen.

THE PROGRAM will be released in UK cinemas on 16th October.