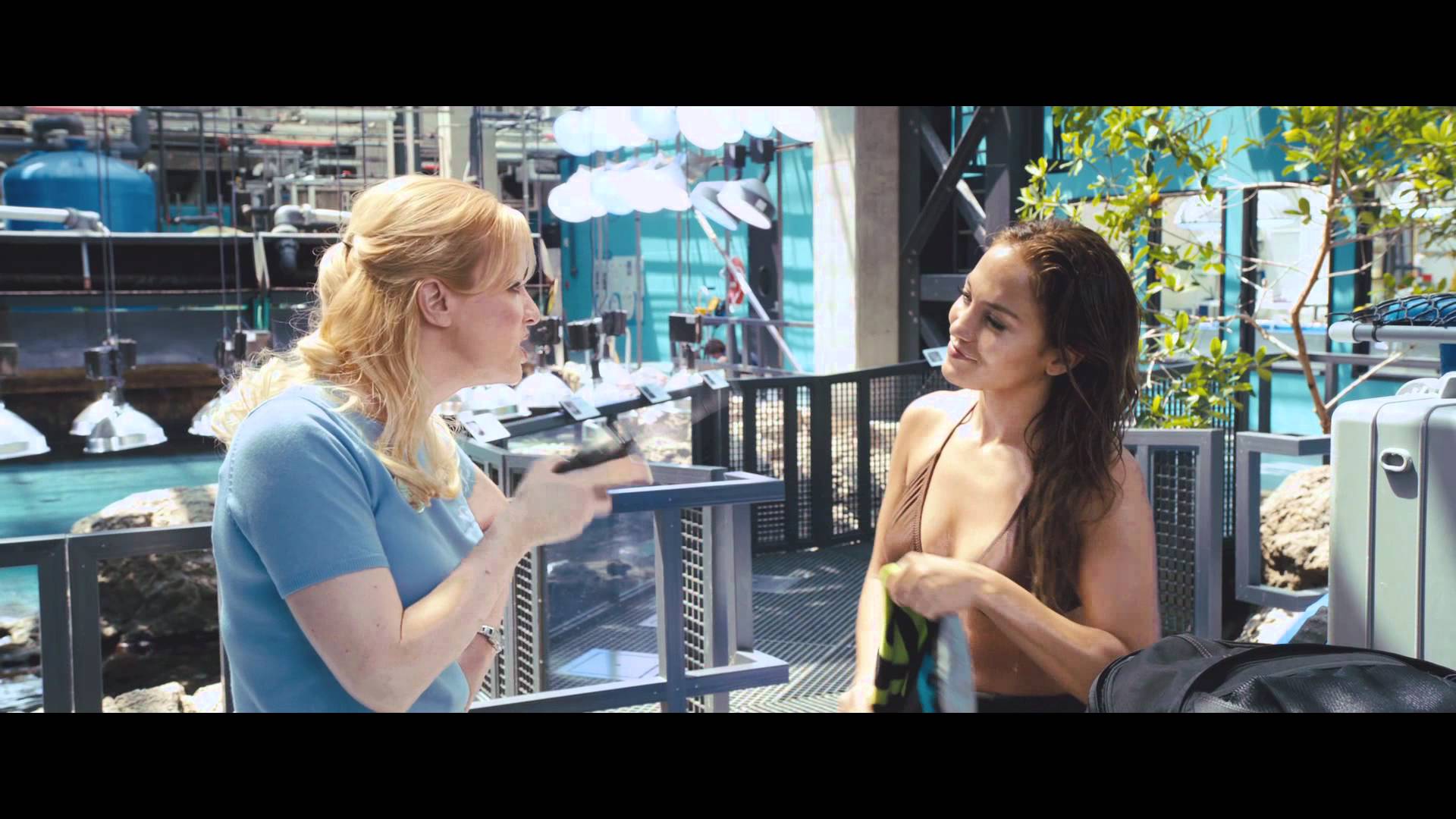 Based on a book of the same name, What To Expect When You’re Expecting is a hilarious and heartfelt comedy about five couples that all face the challenges of parenthood. It stars an ensemble cast of Jennifer Lopez, Cameron Diaz, Anna Kendrick, Chace Crawford and Chris Rock. The story looks at love through the eyes of five interconnected couples experiencing the thrills and surprises of having a baby and ultimately coming to understand the universal truth that no matter what you plan for, life doesn’t always deliver what’s expected. The film also features celebrity cameos from former The Hills star Whitney Port, Black Eyed Peas member Taboo and our very own Cheryl Cole as a celebrity talent judge!

Released in UK cinemas nationwide May 25