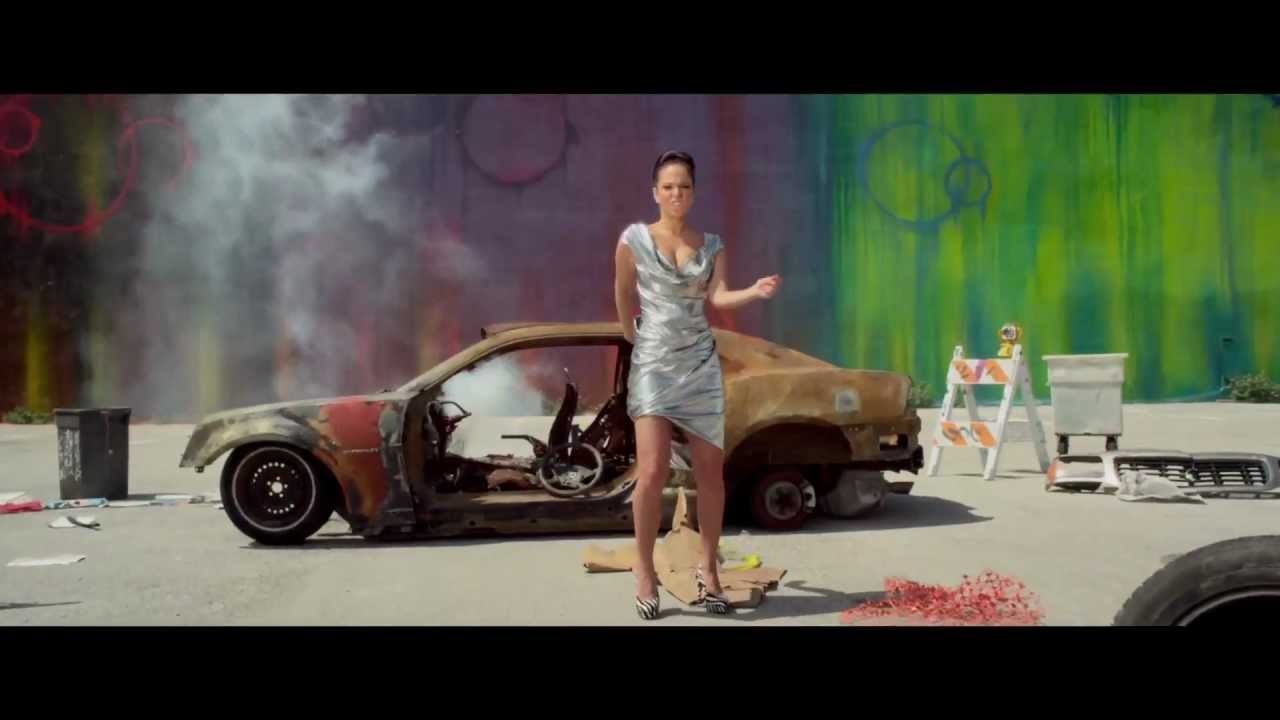 The video for Tulisa’s debut solo single ‘Young’ is out now. The video directed by Ben Peters sees Tulisa along with her real life best friends singer Ny and PA Gareth jetting around Miami having pillow fights, dancing and having lots of fun at a party in a penthouse. UK rapper Chipmunk also makes a cameo in the video. The single is a cool slice of electro pop/dance, produced by STL (Tulisa’s ex boyfriend Fazer and Pete Ibsen) and the melodic composition and energy of the track reminds me of Rihanna’s ‘We Found Love’. Also, the lyrics in the track could be mistaken for the star’s response to this week’s sex tape scandal, with Tulisa singing: “Forgive me for what I have done. ‘Cause I’m young, yeah I’m young. I don’t mean to frighten you off, it’s just fun.”

Tulisa will be performing at Wireless in the summer and has been travelling to the US recording with top producers including The-Dream (Rihanna, Mariah Carey), Toby Gad (Beyonce, Fergie), Rico Love (Usher, Lil Wayne) and legendary songwriter Diane Warren. We can’t wait to see what The X-Factor judge releases next.