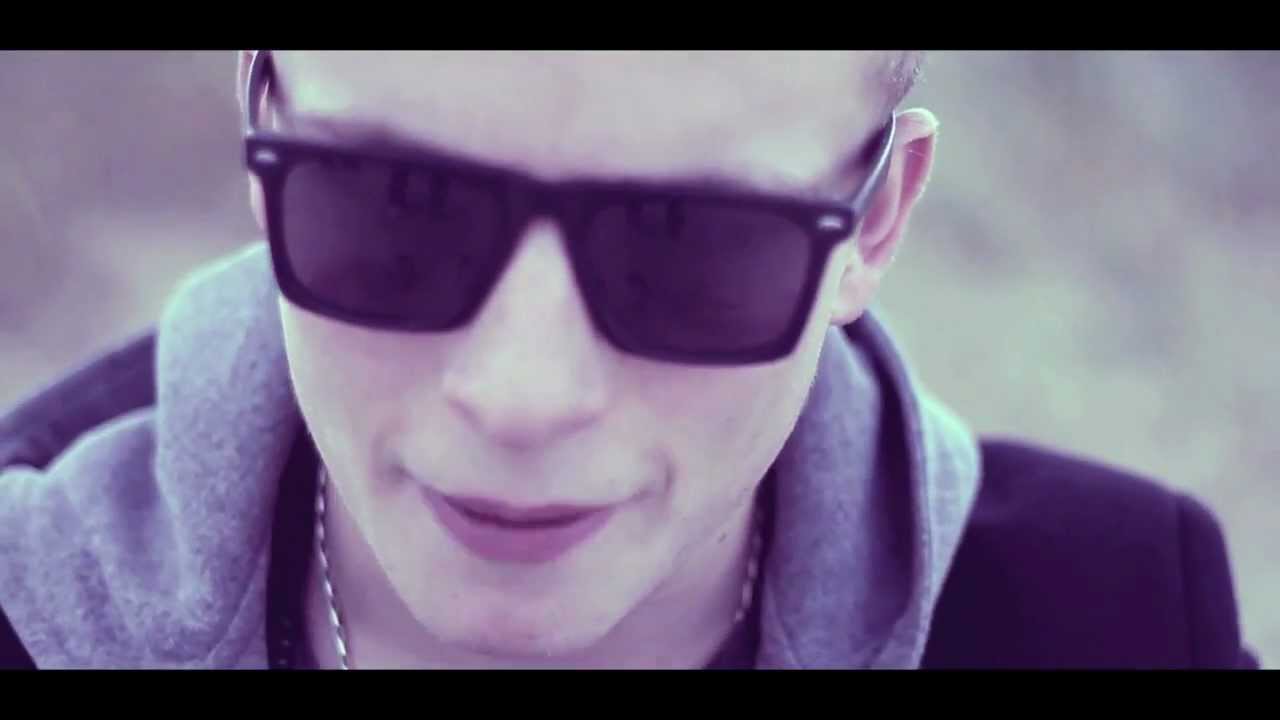 Olly Barney better known as Olly B is feeling some success as he had his tracks played on  well known platforms such as Channel AKA and BBC 1Xtra. One of his videos stands at an impressive 360,00 views, and a further 1 million hits across his Youtube Channel.

With his thought provoking lyrics the only way is up for Olly. He is under the management of Jake Gosling who is a talented triple platinum producer working with the like of Ed Sheeran, Paloma Faith plus many more so we’re only expecting big things from Olly in 2012.

‘Dying To Live’’ is one of the tracks featured on his forthcoming EP ‘Mirrors’. The video itself has already reached over 17, 000 views on Youtube which shows a very promising start. ‘Dying To Live’ directed by Martin Pickering and  produced by Ollie Green delivers many epic visuals as the video is filmed across a peaceful beach, which straight away has an immersing effect on anyone who will come across it.

There are times when Olly B can be easily compared to a mix between Devlin and Maverick Sabre, which can only be seen as a positive comparison. Pretty much every young person will know or have heard of Olly B considering how many shows he has done and the amount of exposure he has gained over the past year. ‘Dying To Live’ is a track that you can definitely get lost within as you are surrounded by chilled out vocals and words that any individual can relate to when going through, or have dealt with a heartbreak.

This 16 year old lyrical genius is definitely one to watch out for in 2012 as his anticipated EP is due to make its release on 25th March featuring some of his biggest hits including ‘Dying To Live’ and ‘You’ll Find Love’ . His uplifting beats and chilled out vocals, accompanied by relatable lyrics will have you hooked from the moment that you press play.