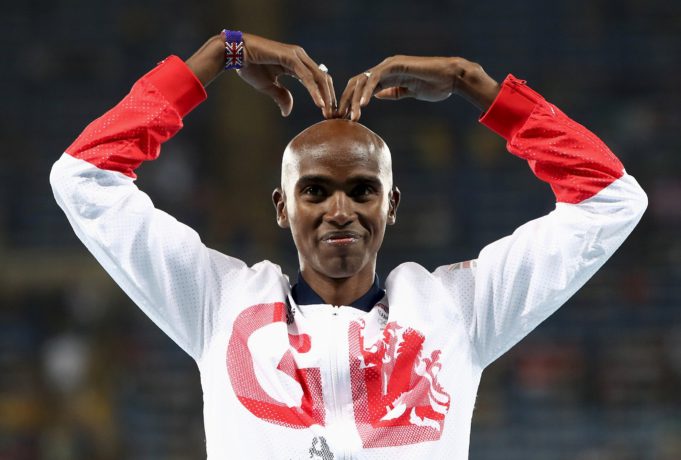 See some of the best moments of the Rio Olympics 2016 via twitter moments.

Usain Bolt does the treble, treble, while Team GB take home a record breaking 67 medals and officially record their best ever Olympics, beating London 2012 at the Rio Olympics 2016.

What were those amazing shoes Team GB were wearing?

Is Usain Bolt already coming out of retirement?