You don’t want to miss this. NIKE are very pleased to announce the launch of a Jordan Retro Sale, offering 40% off selected styles for 48 hours only!

Jordan Retro 5 and Jordan Retro 6 are currently on our hit list and we are sure you have a favourite pair of Nike Air Jordan‘s too?

The Air Jordan VI marked the year MJ led the Bulls to their first Championship title. Today, the Air Jordan 6 Retro Men’s Shoe pays homage to the 1991 original that captured a generation. Since his game-winning shot that brought the National Championship to North Carolina, Michael Jordan has been at the forefront of basketball consciousness. He took the court in 1985 wearing the original Air Jordan I, setting a new standard for performance and style, simultaneously breaking league rules and his opponents’ will while capturing the imagination of fans worldwide.

Take a look at whats on offer below 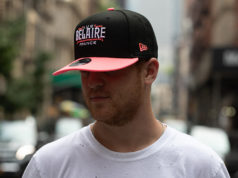 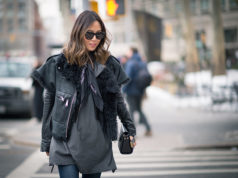 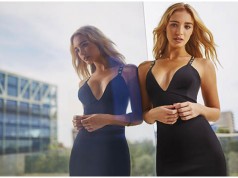 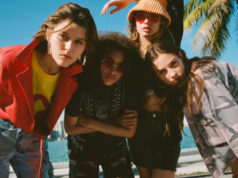 Topshop Sale – Up to 70% Off Selected Lines, Live NOW for this Weekend! 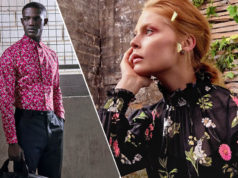 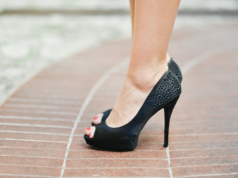 The Secret of Choosing the Right Footwear 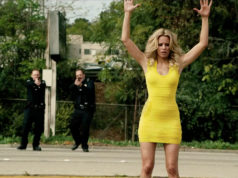 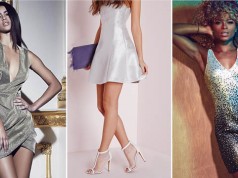 The best Glitter, Metallic and Sequin Dresses for Christmas 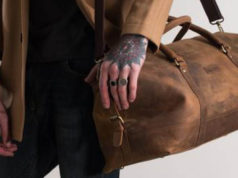 Forbes and Lewis discount code – Get 30% off everything 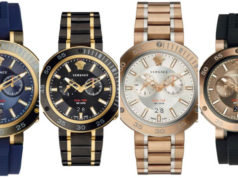 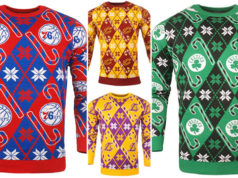