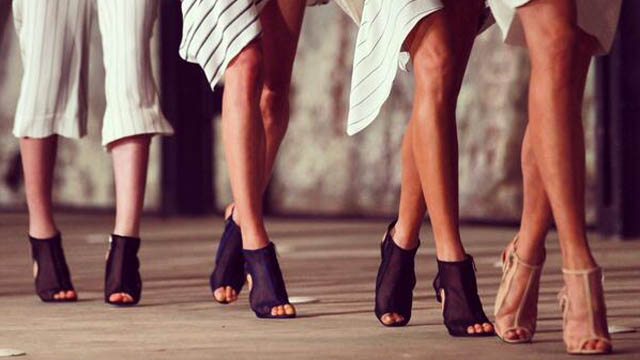 (Reuters) – France’s government is likely to back a bill banning excessively thin fashion models as well as potentially fining the modeling agency or fashion house that hires them and sending the agents to jail, the health minister said on Monday.

Style-conscious France, with its fashion and luxury industries worth tens of billions of euros (dollars), would join Italy, Spain and Israel which all adopted laws against too-thin models on catwalks or in advertising campaigns in early 2013.

So how would they enforce this bill? First there would be regular weight checks, and agencies would be fined up to $79,000 in US dollars while any modeling agent involved could face up to six months in jail. Models would be on the hook as well. Girls would present a medical certificate showing a BMI of at least 18 (that translates roughly to a weight of 121 lbs and height of nearly 5’9”) before being able to be hired for a job, sometimes for weeks at a time. The bill is set to be presented at parliament on March 17, and is likely to be passed based on reports.

What do you think? Is this a step in the right direction or taking it too far?