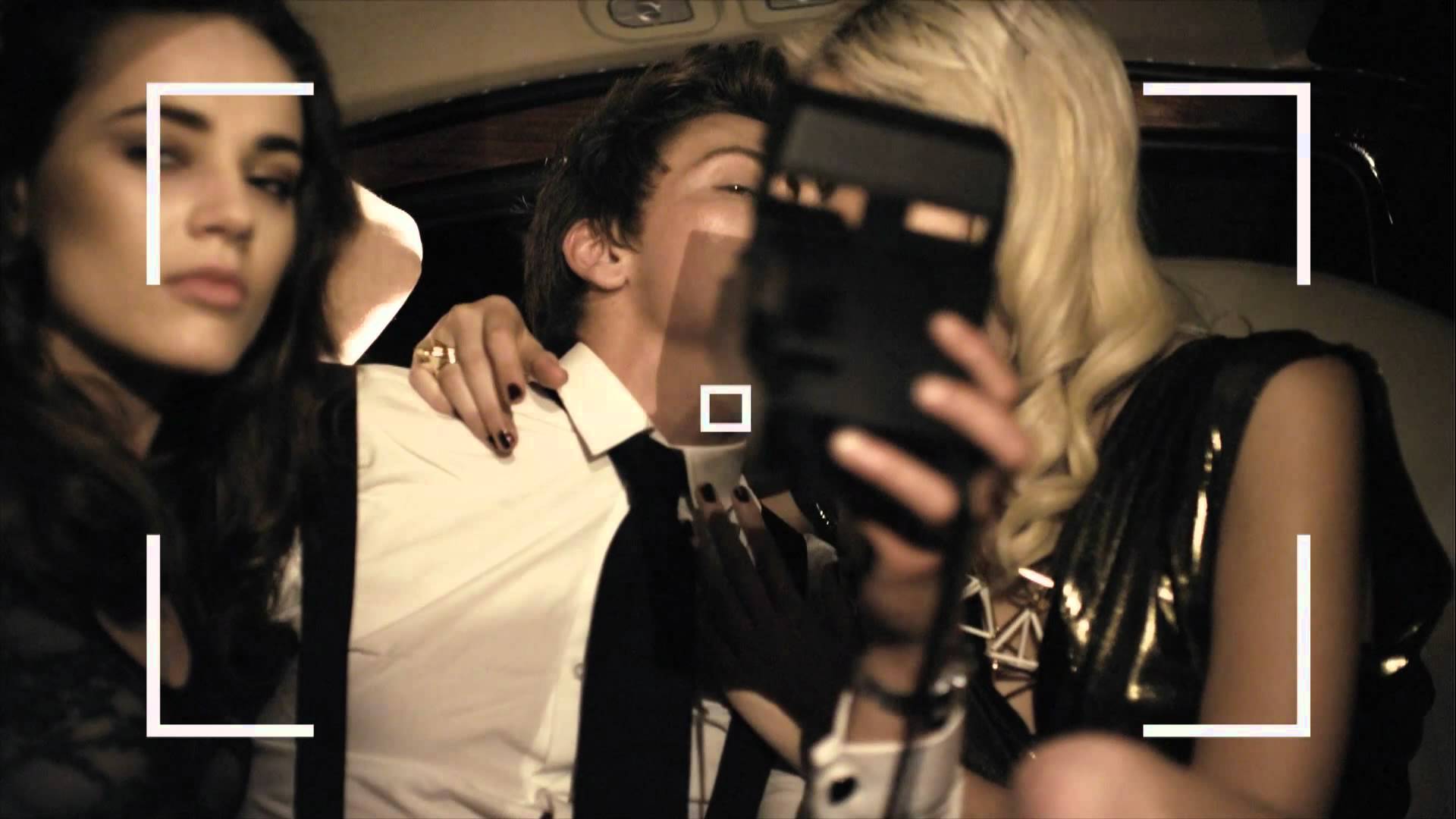 Tyler is ready to step back into the limelight with this emotional-charged single since inking a deal with Universal/Island Records. The newcomer has only just recently returned from The Voice, and is proving to be a real danger with ‘Single Tear’. Prior to appearing on the BBC talent show the singer-songwriter was no stranger to critical acclaim as his debut album ‘The Unlikely Lad’ was a chart-topper. It also included a duet with the late Amy Winehouse, whose career Tyler is accredited in helping to break after placing her demo in the hands of Island Records.

His head-bopping, hand-throwing, ‘Single Tear’ was produced by Electric, part of the legendary Stargate production crew. It matches his natural charisma and coolness which manges to shine through every note. It’s no surprise he’s being touted as one of the most talented of a new wave of soul singers coming out of the UK. With an album waiting in the wings, ‘Single Tear’ tells us exactly why there is much to be excited about.

Check out the video below:

‘Single Tear’ is released on 14 October. Tickets are also selling fast for Tyler’s headline show at the London’s Shepherds Bush Empire in November.  You can also catch him at Manchester Academy 3 (Sun 18th Nov) and Birmingham Glee Club (Mon 19 Nov).