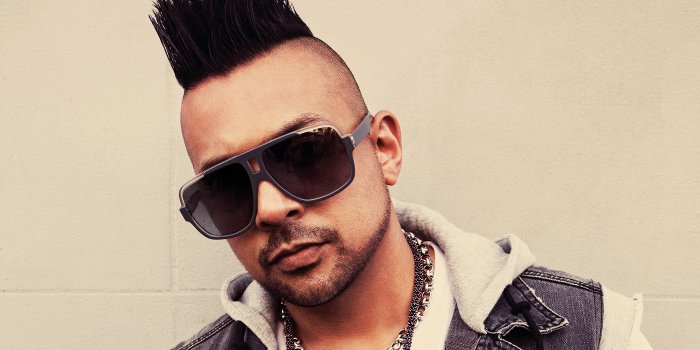 Sean Paul says he is now aiming for mainstream success after doing everything he possibly can within the dancehall field.

The ‘Dutty Rock’ star – best known for a montage of hits is hoping to branch out and work with more commercial producers.

He told DNAIndia.com: “I have reached a point where I don’t have to prove myself to anybody in dancehall or reggae music. I’m up there with the best of them, so right now I’m just expanding. I’m trying to bridge the gap, broaden my artistry.”

He also says he’s conscious that his biggest hits have been shared with other stars, such as Beyonce, Blu Cantrell and as of recently Alexis Jordan.

He added: “I have noticed that most of my biggest hits are with women artists – Blu Cantrell, Beyonce, Keyshia Cole, Alexis Jordan. So, it’s all about the chemistry and I am a lucky man. Collaboration is the best way to expand.”