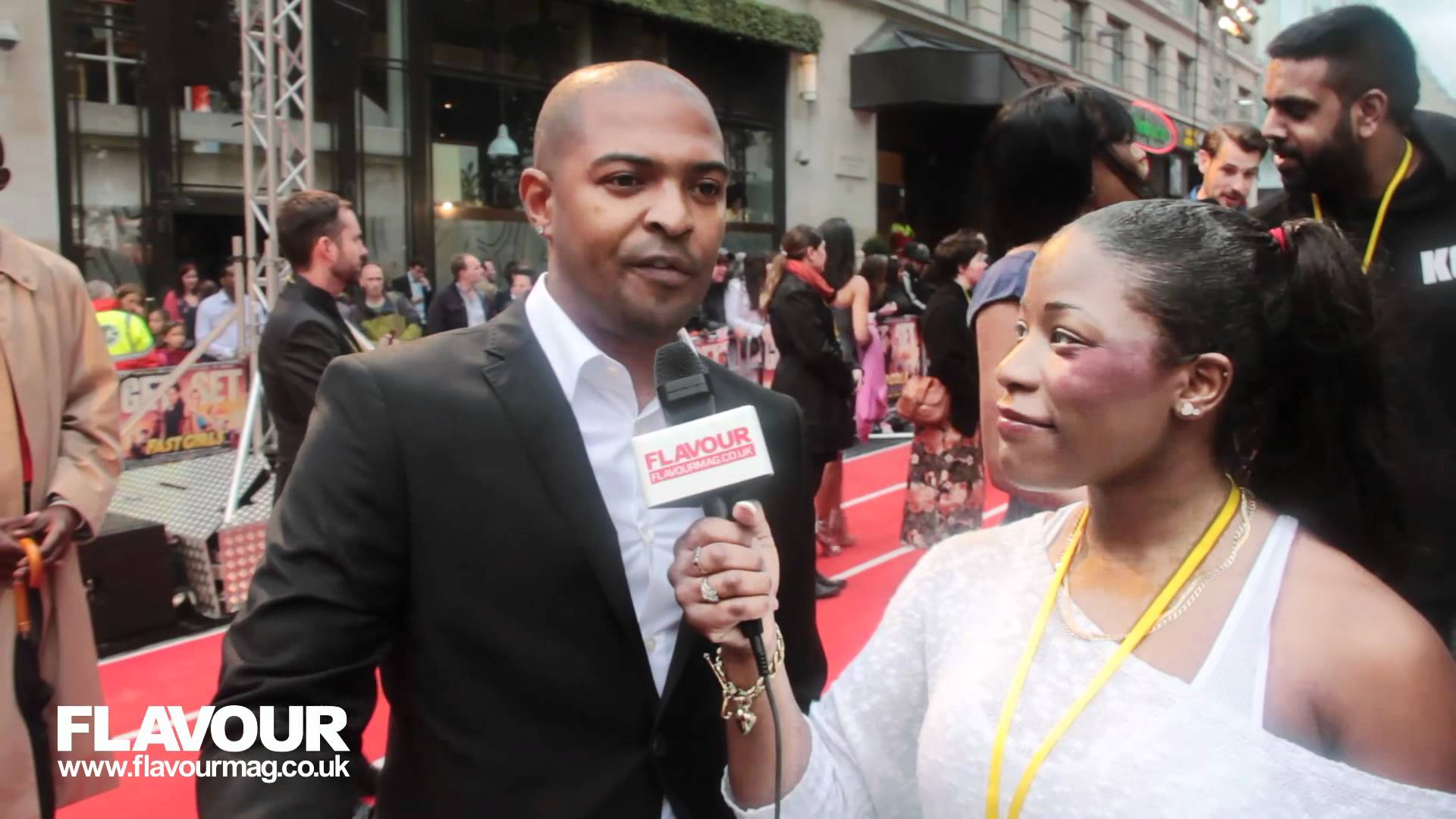 British stars of film and sport descended onto London’s Leicester Square, which was transformed into a running track for the premiere of new athletics film Fast Girls. Stars of the film Lenora Crichlow and Lily James were joined by co-stars Phil Davis and Noel Clarke – who co-wrote the film – and real-life sporting personalities including Dame Kelly Holmes.

The British movie, released just weeks ahead of the 2012 Olympics, follows a female sprint relay team as they attempt to qualify for a world championship.

We chatted to a few of the stars on the red carpet. Lenora Crichlow who plays lead role Shania looked divine in this silver gown. Her soft makeup and elegant updo give her a fresh and youthful look. Crichlow’s flawless smile doesn’t show any discomfort from the stress fractures diagnosed in her ankles at the beginning of filming. They were believed to have been caused by her early training in spikes on the tracks without sufficient coaching.

Dominique Tipper who plays Sarah, stole the show in this chic little number. She looks super sexy pairing the nude tone of her dress with striking red lips and a statement hair do. Not so practical for running in though. Hannah Frankson who plays Rachel, is straight off the track, as she is primarily an athlete, specialising in the long jump. It comes as no surprise then that at the premiere she chose to show off those long legs. Her dress draws together her sporty look with a bit of glamour, finished brilliantly by a cute little clutch.

Dame Kelly Holmes remembered to bring her beaming smile to the premiere but forgot to bring her style. The famous sports star who has a cameo in the film seemed overwhelmed by the layers of ruffled tulle attached to the square black dress. Kelly would better suit a lighter fabric and a longer cut that would smooth over her athletic frame. Going for gold was Lorraine Burroughs who plays Trix, you might recognise her from roles she’s played in Doctor Who and Spooks. However, this gold shift dress seems to miss the mark as it conceals any shape in her figure. While her red accessories seem to clash a little but don’t worry doll, we do love the hair.