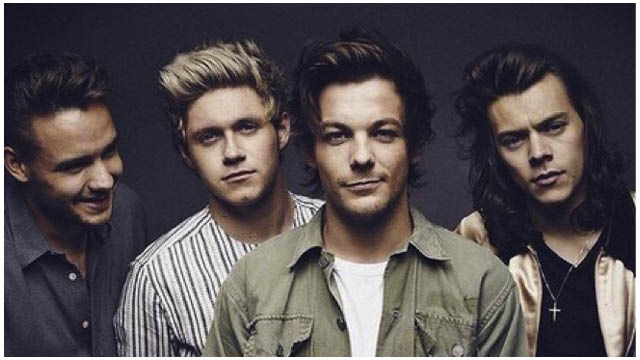 World-famous boyband One Direction releases new song, One Direction ‘perfect’ is now released to give fans an insight on what’s to come on their new album ‘Made In The A.M’. ‘Perfect’ was released this morning and is already Number 1 on the UK Charts, the lads no doubt know they’ve got the best fans in the world, not only did it reach number 1 in the UK but it reached number 1 in over 40 countries (wowzza) according to twitter. Directioners have proved how impressed they are with ‘Perfect’ that they started hashtags to get the world of twitter knowing about the new song release. I listened to ‘Perfect’ on BBC Radio1 this morning and it’s no doubt a fantastic song I already pre-ordered ‘perfect’ as I’m a big fan of the lads and it would be 100% bad not too. ‘Perfect’ is a great song for the lads, it shows how their music has changed throughout the years and somewhat matured as they’ve grown up. ‘Made In The A.M’ is no doubt going to be the best album the lads have ever done, as it’s album number five and the last album before their break it’s for sure going to be a good one. Fans are going crazy for the new ‘Perfect’ music video that; is said to be released next week. I can already tell the amount of heart-eyed emoji’s that is going to be used on the release day is going to be crazy. Harry, Niall, Louis and Liam are said to be very excited for the fans to hear the new album, as are we, the Flavourmag team cannot wait for the new album to drop, It’s going to be awesome. ‘Made In The A.M’ is available for pre-order now; The Album is set to release of November 13th.