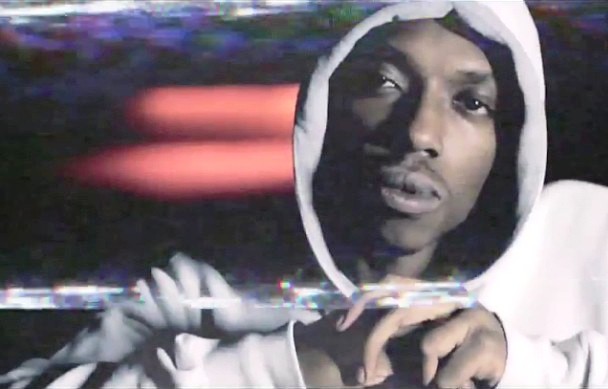 With independent artists such as DJ Fresh, Wretch 32 and Lana Del Ray flourishing in the last twelve months, it’s obvious that this year will be no different for fellow indie-up-and -comers.

Hailing from the city of Birmingham that has produced a handful of some of the best musicians, rising emcee Scropz’s nifty lyricism and spontaneous punchlines have caught our attention.

His latest video ‘Brothers,’ a track which honours a friend he lost to knife crime is taken from his forthcoming mixtape, ‘The Wavey Estaban Show. At the seasoned age of 21, Scropz is visibly ready to make an impact on the Midlands landscape.

For more info you can follow Scropz on Twitter @waveyscorpz. Also check out the musical unity for ‘Brothers’ featuring the vocals of Letisha Gordon below.