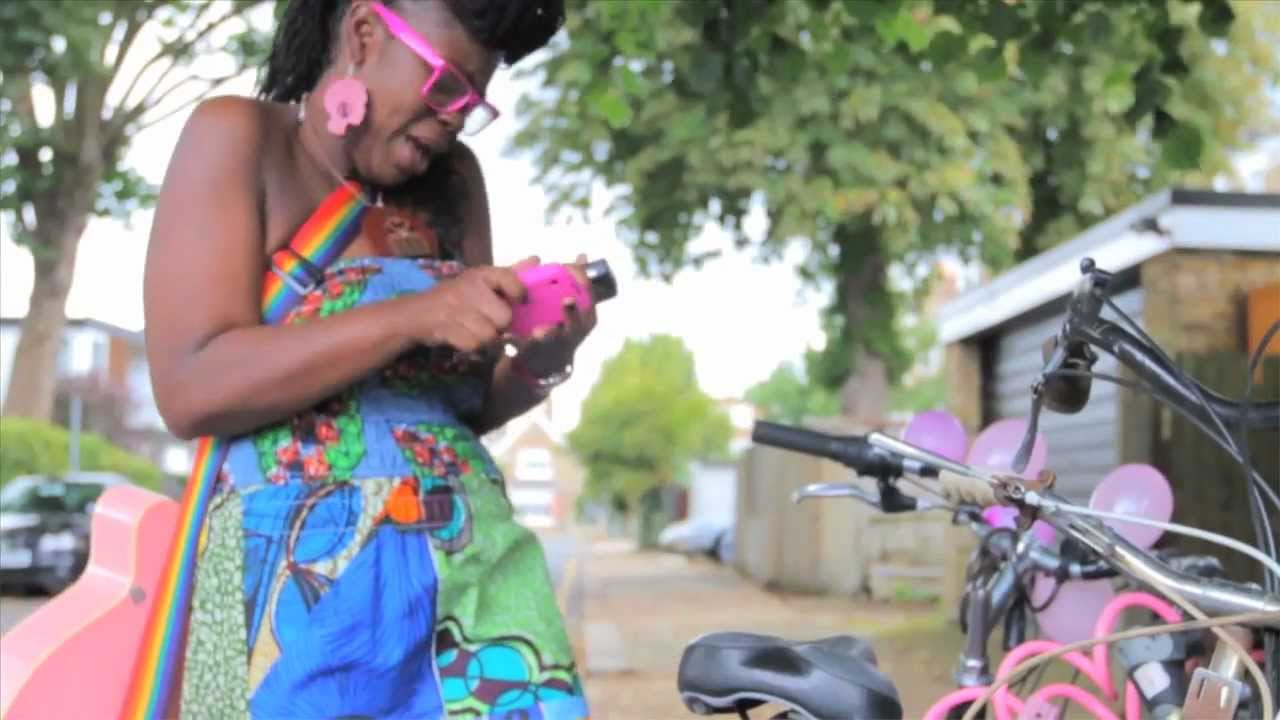 OneNess Sankara is a song-writer, poet and and actress. She seems to have done it all, but now she’s added singer to her long list of amazing talents. The British artist took some time out of her busy schedule to talk to Flavour about her debut single A Colon & A Bracket and her plans to release her first album next year.

You’ve just released your debut single, A Colon and a Bracket, what is the song all about?

Well… If someone from the future had a time capsule from this era- ACAAB would document the social network phenomena. It’s about fun, love, emotional issues, addiction, and more- Projected into our technological world.

Is being famous important to you?

You’re a poet, song writer, singer and actress and a director, could you choose just one?

Ohhh. At different points different art forms take priority but I am a performance artist so I tend to ask myself what’s the best way to tell a particular story? Sometimes its character driven, other times musical and other times it’s about bringing out the best in others. I couldn’t choose though, because I don’t think I ever do just one.  When I do poetry it has music, when I sing I use drama and so on.

Could you ever see yourself working 9-5 in an office?

Many moons ago I was in an office 9-5 world and it’s cool if it fits your vocation in life – if your thing is numbers, then an office from 9-5 makes sense but if you’re a painter it doesn’t.  For me it wasn’t in alignment with my creativity.

You are the only female member of the spoken word group Best Kept Secret- Has this been a disadvantage?

Being in a collective with three strong talented inspiring African Brothers! Disadvantage doesn’t spring to mind. There can be male female challenges but they are good ones. Ones that allow our perspectives & paradigms to expand.

Have you had any struggles, and if so how did you overcome them?

Yeah. We all have struggles. I mostly have struggles when I try to go against the universe, when I try to control things that are not in my control. I am thankful that I have great support network and my creativity also helps me through. Having a purpose can helps in challenging times!

Where do you see yourself in five years time?

Everywhere! Being creative on a much larger scale- Having starred in a few movies, more albums, children & lots of travel around the world, creating with others who are making changes on this planet for the better. Working plenty, playing plenty, receiving plenty & giving plenty

You were rated Top Five Black Female Poet by New Nation Newspaper, how did that feel?

Do you want to become a role model for young Black girls?

Yes and No. I want to serve as inspiration to others- allowing young Nubian females to build on my successes and learn from my mistakes.  I want to be involved in a movement that celebrates & supports our sisters especially the young ones coming up

God, The great ancestors success, possibilities, love, the stars in the sky…

What three things could you not live without?

Are you single? Do you have time for a relationship?

There’s always time. Just depends on how you define your relationship

You love to perform and plan on making a one-woman show, what would it be about?

Well. Love really. The journey of a sister on her quest to find love…self love – it’s a musical, theatrical, lyrical, multi-media extravaganza !