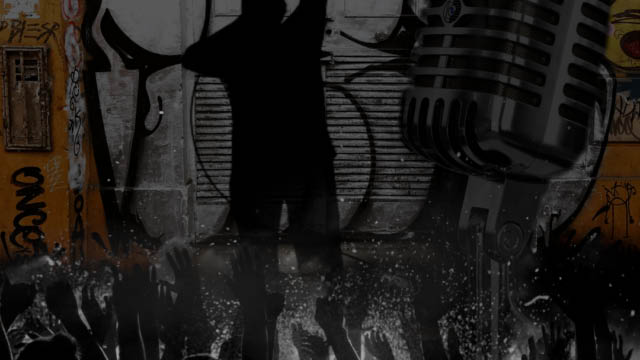 With the rise of hip hop in today’s culture, the idea of working in the studio together has in many ways become obsolete. Music streaming services like Soundcloud has made it easier for artist’s to connect with each other and collaborate with a click of a finger.

Now online beat stores such as 20XX are assisting emerging MC’s in finding a beat that is suited for them legally. Something has become a big issue in today’s music scene.

We sit down with founder of 20XX Terry Smith and talk about licensing tracks and what big mistake rapper are doing today.

Tell us about 20xx beat store

The 20XX beat store is an easy to use platform which allows rappers of any level and at any stage in their careers to get their hands on quality beats quickly and easily. They can navigate the catalogue and listen to anything/everything they like in full, write a track to it, vibe with it then make a decision on what they want to move forward.

What is the concept behind it?

As a team of producers, we’re always writing new tracks, sometimes with no specific artist in mind. Rather than leaving them on the shelf to collect digital dust, we saw no reason not to take these tracks out the general public and let rappers of all levels be able to use them for whatever projects they’re working on. We’ve got a variety of licensing options available which cater to anyone just starting out, right up to artists who already have their audience and want to have these tracks exclusively.

What is the one mistake you see rappers do these days?

A big mistake we’ve seen with rappers is use of non-licensed music. You’ve got guys showcasing their beats from youtube, and with it being so easy to rip a track straight from the net these days, rappers are doing so without thinking about what happens if that track blows up. The producer might not want to sell it, or has already leased it elsewhere. It’s the less fun side of doing music, but it’s probably the most important. 20XX.com.au allows for the music to be used legally from the get-go.

Can anyone sign up and grab a beat at your store?

Yep, we don’t discriminate. Anyone who’s got the internet is welcome to browse, listen and buy if they want to. No strings attached. All they have to do is read the contracts which they can do before they commit. Simple.