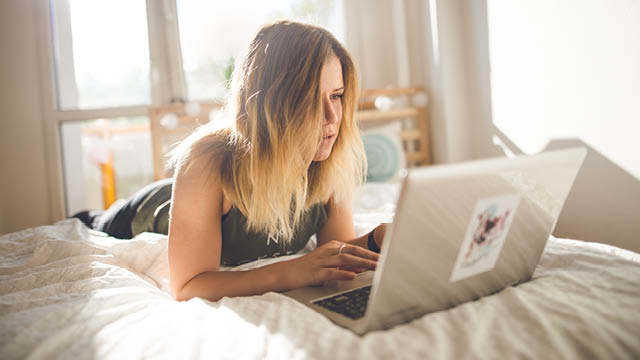 Online gaming sites are the cutting edge of internet technology. Without having to make any extra efforts to get to a casino, this form of gaming is very effective to thriving customers.

Gambling in any forms is still regulated too. Having people at the age of 18 and over being allowed to play.  So, how did online gambling come to life? Where did it all begin?

A small island in the Caribbean was the first government to ever legalise online gambling with the Freed Trade and Processing Act in 1994. As the rumours spread, this place became the host for passionate punters. This was the same year Microgaming was recognised as the world’s first online gambling software provider. Till now, Microgaming is still known as one of the most reputable game providers and you can enjoy their best games at Bingo Extra. This online bingo platform makes it a must to give players the best possible gaming experience. If you want to play different sorts of games, the right time to register at the UK’s top online bingo site- Bingo Extra is now!

As the industry started growing, Canada created the first regulation and ensured that everything to do with the new-found industry was licensed and regulated. Kahnawake Gaming Commission was situated in the Mohawk Territory of Kahnawake and it was understood that this industry was about to boom!

Back in the days, gaming was very slow. This was because of the dial-up internet. Meaning to establish an internet connection, you had to dial up a number to a conventional telephone line. As the World Wide Web became faster, the gambling sites started to boom and so did the industry.

Many of the successful online gambling sites were run by experts in land-based countries. Companies that were launched earlier taking bets via phone are still running today with more than 4,000 wagering techniques in more than 180 countries.

Poker sites came much later. Some of the early ones are no longer existing while most of them are still up and have become the most popular ones in the industry. In the 1990’s, online gambling has just gained popularity. In 1996, sites had increased from 15 to 200 in 1997. In 1998 alone, online gambling revenues have gone over $830 million dollars.

In 2006, the US banned cross-border gambling, which blocked companies from offering services to their citizens. Many of the sites that were banned found loopholes to keep providing for American citizens. And they were charged with violations under federal laws.

Now, the EU has been more welcoming to online gambling laws. This has created the reforms and trust that has ensured most of its members to take a rather relaxed approach to the activity. The rules also applied to countries such as Gibraltar and the Isle Of Man. Which is why today, they are strongly based for gaming licensing and regulation.

As the industry continues to grow, the industry has reached as far than it thought it very would have in the 90s. The customers are king, and with the evolution of the gaming industry, they have been able to decide what casino games suit them more.

Online gambling is known as more secure and easy to use. With the various methods of payment, it makes it easy to also withdraw and deposit in and out of your account. When choosing a site to play on, there are key factors that people look for. These are: checking the casinos rank, reading the terms and conditions carefully, and check out the customer support.