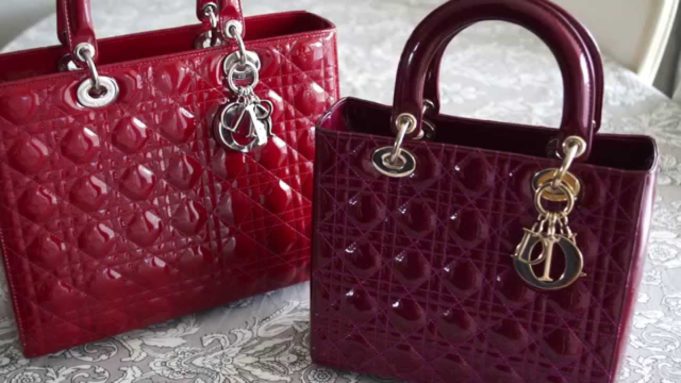 In 1995 Pierre Omidyar sold a broken laser pointer on an online auction site he designed for $14.

Two years and one million sold items later, Omidyar changed the name of the website from AuctionWeb to eBay – the first peer to peer online market place. Nowadays it is hard to imagine the ecommerce landscape without the online auction platform, however eBay also faces some serious competition.

The market for the resale of designer goods in particular has seen enormous growth. Venture capitalists have invested millions into websites and apps that focus on giving people – predominantly women – the opportunity to trade secondhand designer clothing and accessories. This is fairly unsurprising considering the vast revenue that some of these companies reap. Some of the biggest peer to peer resale sites for designer goods include The RealReal, ThredUp and Poshmark, which have collectively earnt a total of $320 million. And with plenty of services like this one to choose from, coding skills are no longer necessary to set up an ecommerce site, as they were when Omidyar set up eBay, so it is no wonder the market is becoming crowded.

ThredUp, which counts Goldman Sachs, Highland Capital Partners and Redpoint among its investors, focuses on the mid-level price segment. Users can turn to the site to find discounts on brands like J.Crew, Anthropologie or Gap, rather than Chanel or Dior. Unlike many other sites, ThredUp requires sellers to ship the goods to them and then takes care of the photography and product listing themselves.

Thanks to its focus on high end designers, The RealReal boasts larger profit margins than many of its competitors. The site tapped into a demand for somewhere that offered luxury, exclusive and covetable secondhand merchandise that was rigorously authenticated and could be trusted. In short, The RealReal provides luxury goods at a (comparatively) low price. Sellers either mail their goods to the company or, if they want to sell more than 10 items, can arrange to have them picked up. The items are then carefully authenticated and professionally photographed and listed at a price set by The RealReal. As the company handles all the photography, listing and shipping, it is ideal for sellers who don’t have time. It’s important to note, however, that The RealReal takes a 40% cut from every sale.

Poshmark differs from other online resale sites through its strong focus on social shopping. It presents shoppers with feeds of what other users are browsing, curating and selling. It also offers a small number of indie clothing brands a shop space on the site. Through the social aspect, Poshmark has succeeded in building a network of influencers who sell, curate and offer suggestions. Poshmark operates much like eBay, leaving the listing and selling of the item to the user, taking just a small 20% cut of the proceeds.

Vestiaire Collective was founded in Paris in 2009 and focuses on high-end, luxury designers. It is known to have one of the most extensive ranges of designers like Chanel, Celine and Hermes. Users can sell their used designer pieces by uploading photos, descriptions, details on the condition off and setting a price. Once the item has sold, it is sent to the Vestiaire Collective authentication team, who make sure that the article is genuine and that the condition is as described, before being sent on to the buyer. Vestiaire Collective also take a percentage of each sale.