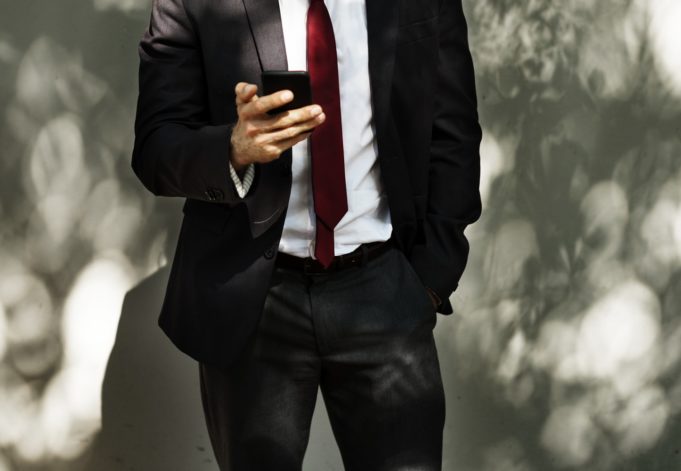 Before, I start, let me give you a (not so) warm welcome to the world of online dating. If you are new or old to online dating, I feel sorry for you and I refer to both women and men.

The world of online dating is a complete clusterfuck. Let’s face it, people complain and blame the dating app’s, rather than looking at themselves and realising that it’s not the dating app with the problem, it’s the people using the app, that is the problem.

I am not saying that online dating is a bad thing, I believe it is actually a good thing, you get to (sometimes) speak to nice people that you wouldn’t normally speak too, however, you also get to speak to weirdo’s that are simply annoying.

I have noticed a running theme when browsing women’s profiles. I cannot quite quantify my results, but if you take 5 minutes and read women’s profile on any dating app you will come across a series of acronyms such as No, ONS (one night stand), No, FWB (friends with benefits), No, NSA (no strings attached)… and it makes you wonder, why does almost every woman have to clearly state that they aren’t looking for the above on their profiles?

Is it a simple fact that men are generally looking for hookups and one night stands and women are not? And if so, surely this means, there is something wrong with the men vs woman’s approach to online dating, right? Are the majority of women simply seeking relationships while the majority of men are simply seeking sex? You’re guess is as good as mine, but judging from what I have seen so far, this seems to be the case.

With that in mind, here are 5 annoying things about online dating from a male perspective!

1 – Newbie to online dating? Don’t even waste your time! Lol.

If you are new to online dating and about to sign up, you may as well forget it. The reason being is that the people that are already into online dating, have probably come across so many weirdoes and crazy people/scenarios that by the time you get to meet them (if you get lucky enough to meet them), they are probably already broken. You’ll see plenty of women stating on their profile things such as ‘Are there any decent guys out there?’ or ‘Swipe left if you are a weirdo’ etc. This is the proof of the tonnes of women that are fed up with online dating and fed up with the whole process in general.

As mentioned above, I guarantee that most women’s profiles will state No ONS, FWB, NSA or hookups. Women are constantly trying to remind men, that they do not want hookups, instead, they seeking relationships and they want to ‘FIND THE ONE’ blah, blah, blah… I think some women need to step away from the fairy tales and realise, that ‘The One’ could be anyone. It takes two people to put in serious effort, rather than the idea of ‘The One’ is simply sitting there waiting to be found or waiting to find you.

3 – The Crazies and weirdos!

I honestly do not like calling people crazy, or weird or whatever term you may conceive,  however, I have come across some women via online dating that I could call crazy. As a newbie to online dating, you start with so much excitement and enthusiasm, but over a short period of time, the enthusiasm depletes and you end up becoming like the rest of the loners and sadoes on online dating apps. So, before I decide to call people crazy, I am just going to state ‘for the record’, that I believe, most women aren’t crazy at all. I’d much rather say, that a lot of women who have experienced online dating, now walk with their guard up, for their own protection from the weird man who has antagonised them in the past via online dating.

What are you looking for?, is one of the most common questions I seem to get asked by women via online dating. So for every woman out there reading this article, my simple answer is this… I do not know what I am looking for. I am a man, I’m simply looking to see what’s out here, and to see if I can find a nice lady. I do not walk around with a preconceived concept of what I am looking for. Men don’t think like women. Our checklist of tick boxes is probably made up of 3 simple things in the beginning. Does she look good? Is she nice? Is she someone, I would like to have sex with? and that’s it. After those 3 tick boxes have been ticked and we have gone through the motions of applying those tick boxes. That’s the moment, I can truly tell you ‘what I am looking for’. Anything before that moment is an unanswerable question, so stop asking lol.

Well, there you go. These are my 5 annoying things about online dating from a male perspective. I could go on and on and on… I haven’t even started with the old age saga of who should pay for the first date, or who should make the first move etc. And don’t get me started on ghosting and blocking and unmatching… The list goes one.

I would love to know what men and women think about this article, so please leave your comments below…