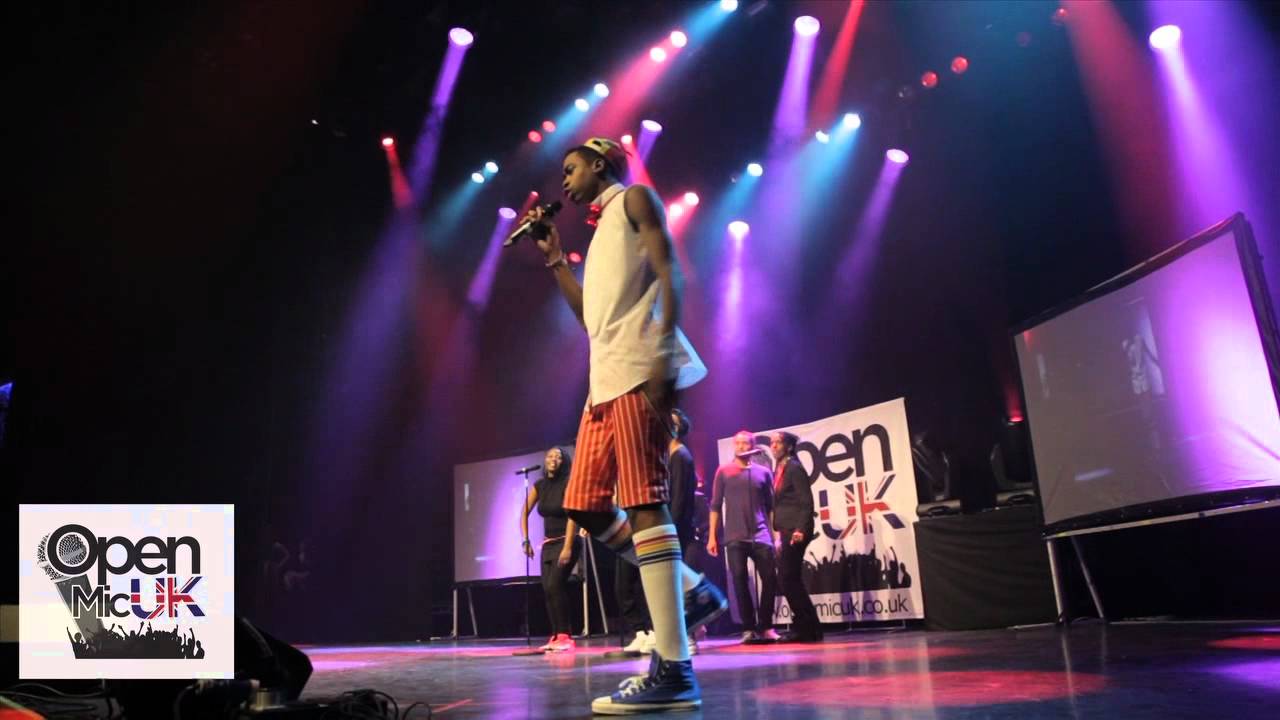 Open Mic UK is the largest national music competition for singers and solo artists in the UK. The competition travels across the country every year in search of the UK’s best singers, singer/songwriters, rappers and vocalists, and is open to all genres, so whether you’re into R’n’B, Rap, Acoustic, Pop or Classical – Open Mic UK has it all! With over 9,000 entrants last year the 2012 competition is set to be the biggest yet! Touring 16 venues from Glasgow down to Portsmouth, there’s no excuse not to get involved. It’s a great opportunity for aspiring talent to be showcased to a new audience and to industry personalities with judges like Radio 1 DJ, Annie Nightingale, expected to be announced on the panel for the competition. Those who make it through the audition stage will go on to perform across the UK in live showcases complete with an audience and judging panel and will aim to progress to compete at the Grand National Final at The O2 in London!

There are plenty of opportunities to win prizes throughout the competition with over £50,000 worth of prizes up for grabs; including a new main prize of £5,000 cash to the overall winner, £2,500 to the runner up and the remaining age category winners will receive £1,000! The winning act will be crowned in front of a packed out crowd at The O2 in London! Open Mic UK has a great pedigree for success with last year’s category winner, Hatty Keane’s career going from strength to the strength. The teen sensation signed with BGM soon after the competition, and 2011 saw her release her EP and tour with Ed Sheeran and Wretch 32! Previous competition winner Birdy saw incredible chart success with her version of Bon Iver’s ‘Skinny Love’, and her self-titled 2011 album ‘Birdy’ received great critical acclaim.

The Open Mic UK competition is divided into age categories; Under 16, 17-22, and 23 and over. All types of singers, vocal performers, groups and acoustic singer/songwriters are invited to enter. It’s all about finding an act that has the ability to become a professional recording artist. So, if you think you’ve got what it takes, get on the mic for Open Mic UK 2012.

How do you compare with last year’s winner Shak?