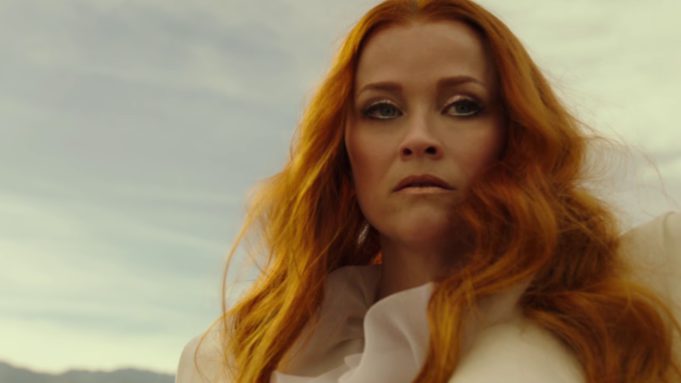 Directed by Ava DuVernay (13th, Selma), the film is a reimagining of Madeleine L’Engle’s classic novel that takes Meg Murry, her brilliant brother Charles Wallace and their friend Calvin on an unexpected journey into alternate dimensions on a mission to bring home their father.