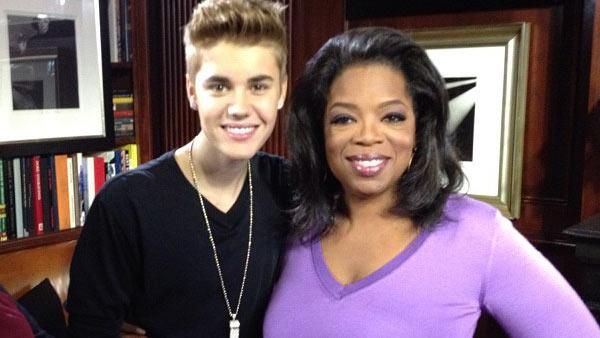 US talk show queen Oprah Winfrey has resumed her ‘Most Powerful Celebrity’ title on the annual Forbes list. After two years in second place, she bounces back to the top spot with earnings of $77 million from June 2012 to 2013. Winfrey’s place in Hollywood and her presence in the press, on television and in social media earned her the honour.

Pop star Lady Gaga came in second, followed by award-winning director Steven Spielberg and singers Beyonce and Madonna. “There is nobody else with that kind of consistency and power. There are only three people who have been on every single one of our lists since 1999. It is Oprah, Howard Stern and Steven Spielberg,” said Dorothy Pomerantz of Forbes.com.

Country singer Taylor Swift came in at sixth place, making the list for the first time. Justin Bieber setteled at ninth place, with Forbes hailing the 19-year-old as “the biggest social-networking celebrity.” Rankings are based on web references, press coverage, social media presence and earnings for the past 12 months. See below the top 20 most powerful celebrities: