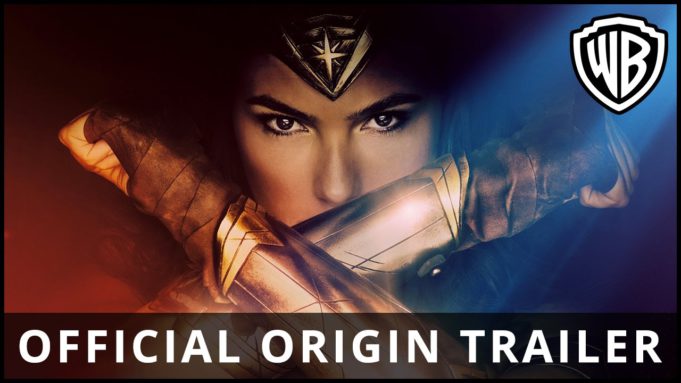 What’s better than waking up on a Sunday morning and finding Wonder Women has dropped a brand sparkling new trailer which looks at the origins of this female superhero?

Following the life of the Amazonian princess from a young girl into adulthood and discovering her powers to meeting Chris Pine and taking a trip to London and fighting off a bunch of baddies is the trailer wrapped up in a nutshell. The trailer really doesn’t delve deep enough to show us anything new at this stage – it actually worries us that we are going to get a trickle of these trailers, which tell the story of the whole movie before it even hits cinemas. Watch the trailer below and let us know what you think!

Synopsis
Before she was Wonder Woman, she was Diana, princess of the Amazons, trained to be an unconquerable warrior. Raised on a sheltered island paradise, when an American pilot crashes on their shores and tells of a massive conflict raging in the outside world, Diana leaves her home, convinced she can stop the threat. Fighting alongside man in a war to end all wars, Diana will discover her full powers…and her true destiny.