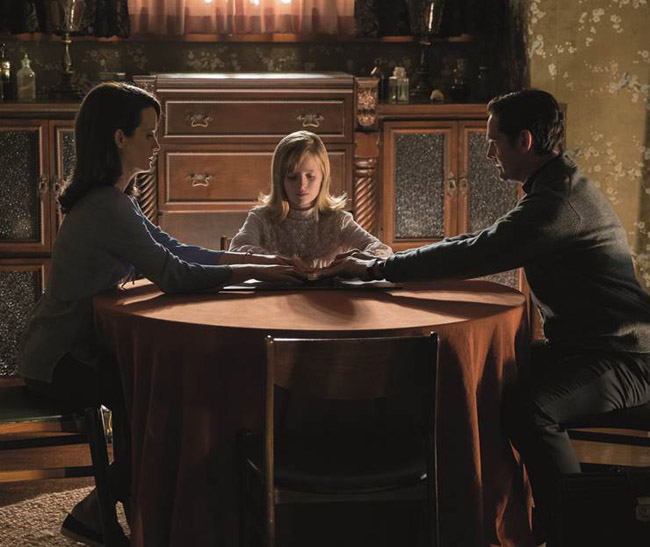 In Ouija: Origin of Evil, the sequel to 2014’s sleeper hit, a group of unsuspecting friends must confront their most terrifying fears when they unleash an evil from the other side that only they can send back. Ouija: Origin of Evil will be released in UK cinemas October 21st 2016.