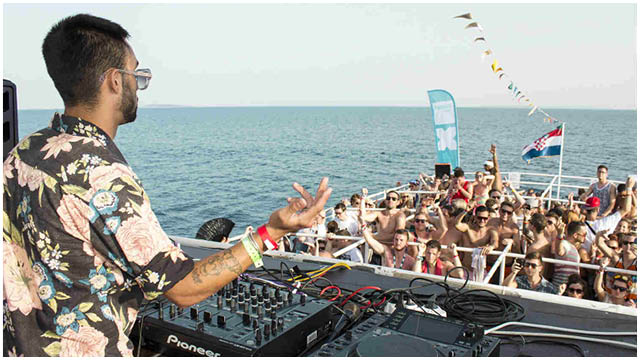 The amazing Outlook Festival in Croatia, which enters its 8th year this September, has just revealed its boat parties. Set sail on the glistening Adriatic with some of your favourite artists, a fully stocked bar and a belting sound system. Tickets go on sale Wednesday 27th May, 8pm (BST) / 9pm (CEST)