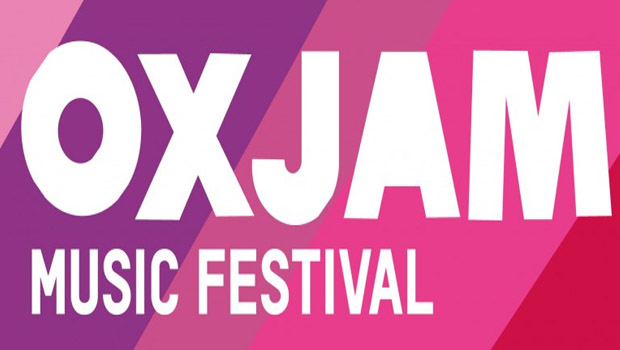 Fresh, new music comes to Kings Cross on 27 October as part of the annual Oxjam music festival for Oxfam. The Oxjam Kings Cross gig will kick off from 7.30pm at the trendy, live venue Surya, in aid of raising money for Oxfam.

The line-up is an eclectic mix showcasing some of the best talent London has to offer right now. Kicking off the show is newly-signed19-year-old Parris who will be providing the rhythm and blues for the night with his self-penned songs, which have been compared to the likes of Frank Ocean and The Weeknd (and we all know what a compliment that is!)

Rapper and singer, London Roots aka Mr Rootsy, will be showcasing music from his new album Confessions and OMA Mixtape Award nominated album, SaintNotSinner. After winning the ‘UK Youth Talent Open Mic Competition’ at the tender age of 16, Mr Rootsy has become a regular on the live music scene. To date, he’s the first and only rapper to make it through to the bootcamp stage in the X Factor!

Twenty-one year old Jackie D Williams heads up the bill with his distinctive fusion of soul, funk, rhythm and blues. Jackie has just released his first EP, The Paradox, after supporting fellow singer/songwriter Bluey Robinson on his national tour. Armed only with his guitar, Jackie will be performing an acoustic set on the night to present his raw talent.

To join all of these artists together and keep the night flowing with the very best music is DJ Terry Coldwell . Best known for his days as a member of the bad-boyband, East 17, Terry has launched a thriving career as a DJ as well as being a successful singer and songwriter. On the night Terry has revealed he’ll be doing a special performance.

All of the artists taking part in Oxjam Kings Cross are appearing free of charge in order to raise as much money as possible for Oxfam. Surya has waived their venue fee and all proceeds made from the cloakroom will also be donated. The event was originally set up seven years ago as a way of bringing music and charity together. Local music, global impact.

To find out how you can attend this one off, unique event visit the Oxjam Kings Cross Facebook page www.facebook.com/OxjamKingsCross and follow them on Twitter @OxjamKingsCross . Tickets for the gig are £8 plus an 80p booking fee (50% of the total booking fees will be donated to Oxfam) and are available now from www.wegottickets.com/oxjam/event/240297.

For further information on the Oxjam music festival and what it does for those less fortunate visit the website http://www.oxfam.org.uk/oxjam Come on down, support new music and raise money for a well-deserving cause!