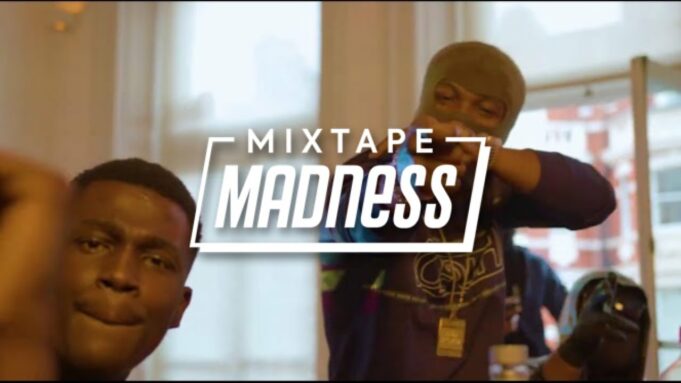 Inspired by the summer and bringing you party vibes, ‘Throw It Back’ is the latest single to come from Hackney rapper P Loco.

The song came together naturally following a great weekend partying and was recorded with a producer from Studio Fourtyone. P Loco wants listeners to have fun with the song and enjoy the party vibes.

Born in Manchester, P Loco grew up in Hackney, South London. Writing and recording music professionally since 2018, he has already released a string of successful singles and gathered a dedicated following from around the world with fans ranging from Canada to Amsterdam and all around the UK. His versatility of style and show-stopping performances have earned him his fanbase as he has put the time and effort into crafting his sound and distinctive style.