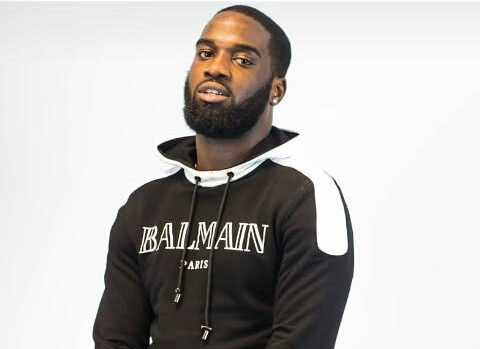 Pace, a Hip Hop/RnB artist from South West London, recently made his newest single Push It To The Limit go live.

Push It To The Limit is a classic Afrobeat Hip Hop jam that features Pace’s smooth vocals and a Rap baseline. It has that sound that so many tastemakers are currently loving, comparing him to the likes of AJ Tracey and Afro B.

Having been writing music since his early teens, it is only right for him to be making music of this calibre. Pace is currently working on dropping follow-ups to the debut single ‘Runnin’ Feat. Stax 3D – Produced Springer Beats released on Link Up TV in August 2017.

He is no stranger to success with his previous releases making it onto Pulse FM and reaching over 10,000 views on Link Up TV. We’re expecting big things.

Push It To The Limit is set to be released on September 28th to all major digital outlets. Support Pace on his Facebook