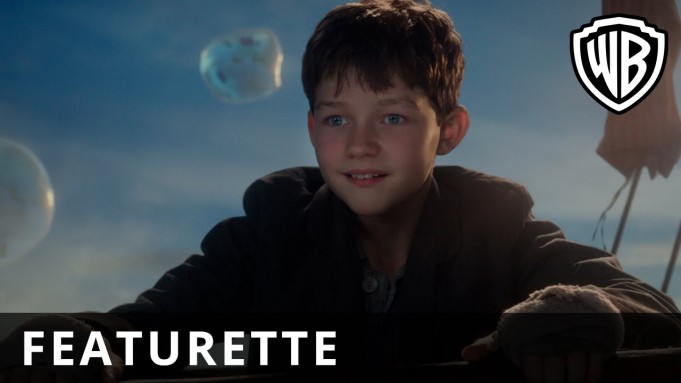 Ahead of it’s London premiere this weekend, alongside Neverland popping up in Leicester Square, Pan gets an all new 3D Featurette to immerse ourselves in.

For grown adults, we are actually really excited to see this new adaption of the age old favourite, deep down we are just big kids. So far, from what we have seen it all looks pretty impressive. We’re sure you’re all secretly waiting in anticipation to be transported back to your childhood.