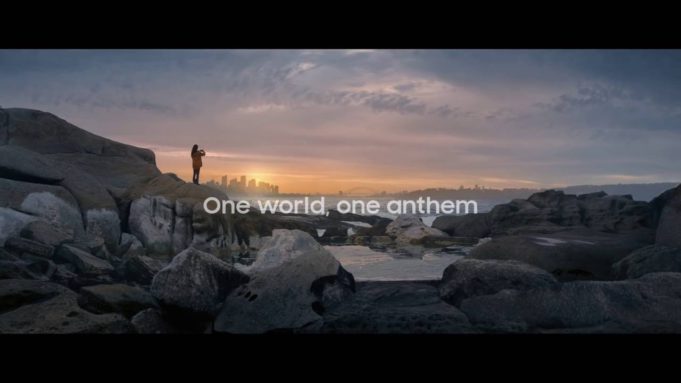 With the Rio 2016 Paralympics in full swing, it’s time to rejoice and join forces as we watch the best Paralympic athletes and sporting stars from around the globe, compete in the most coveted athletic competition of all.

The olympics is not just about athletes and sports, it’s about sporting heroes, champions and brining people together. Not just one set of people from one country, but bringing the global audience together to live and relive sporting history.

Samsung have managed to capture the spirit of bringing people together in their Paralympic ad campaign which embraces nations and their national anthem’s combined, to create a sense of oneness.

The heartfelt video featuring a mashup of anthems from Botwana to Canada, UK to New Zealand, to South Africa, but the best part of the film is that fact that the other nations are singing each other’s anthems which makes it pretty impressive.

Watch the advert below, sing along to the nations anthems and get involved.