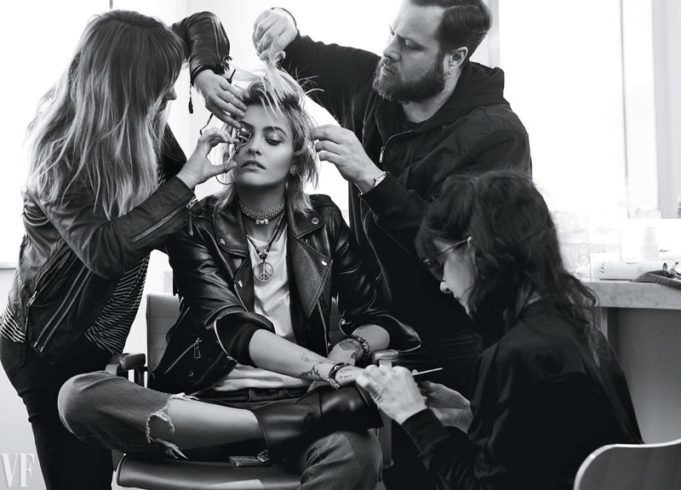 Paris recently signed with modelling agency IMG and has also appeared on the cover of Harper’s Bazaar US last month and the images show Paris Jackson gaining major air and motion.