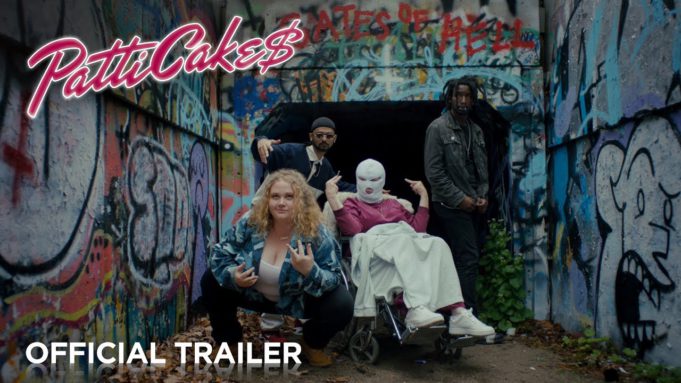 PATTI CAKE$ arrives in UK cinemas in on 1st September 2017 following its UK premiere as the closing night of Film4 Summer Screen at Somerset House on August 23rd.