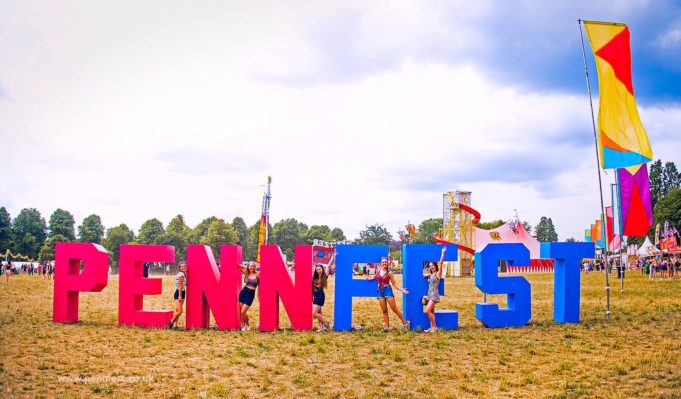 PennFest 2019 is set to have their biggest lineup in nine years with headline performances from Suede and Craig David.

Amongst Suede and Craig David, the two-day family festival has a full lineup of incredible acts set to perform at The Big Park in Buckinghamshire on the 19-20th of July 2019. Tickets are on sale now

With the release of his insanely anticipated new album ‘Coup de Grace’, Liverpool born and bred Miles Kane is set to wow festival goers this year with an unforgettable performance.

Indie-Pop band Scouting For Girls will also be joining the festival lineup performing their greatest hits and we can only guess ‘She’s So Lovely’ is included. Fans can catch them on Saturday 20th July.

The festival lineup also includes sets from Happy Mondays, Peter Doherty, Ellis Dee, Goldie, Peter Hook, Fabio and Altern8. The Oasis tribute band ‘Noasis’ will also be performing with their intense attention to detail to recreate a real Oasis experience, said to be “more than a tribute band but Oasis from a parallel universe”.

PennFest is sure to be an exciting two days. For updates visit pennfest.net