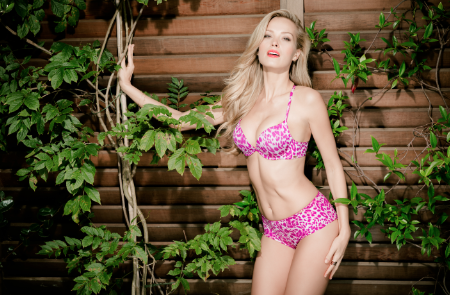 Brand new images from Petra Necova’s stunning promo campaign for Ultimo have been released. We managed to get our hands on the images which you can see below.

While there may not be much change besides the lighting and very few flaws removed, Petra noted on her Twitter account that “good lighting” did much of the work. We’re pretty sure its good genes and supermodel looks!

Take a look at the video commercial featuring Petra Nemcova and see more final versions of Petra’s Ultimo advertisements below. Visit http://www.ultimo.co.uk/ now to start shopping and to see the behind the scenes video of Petra Nemcova

Rewriting the Rules: Fashion Trends That Changed the World