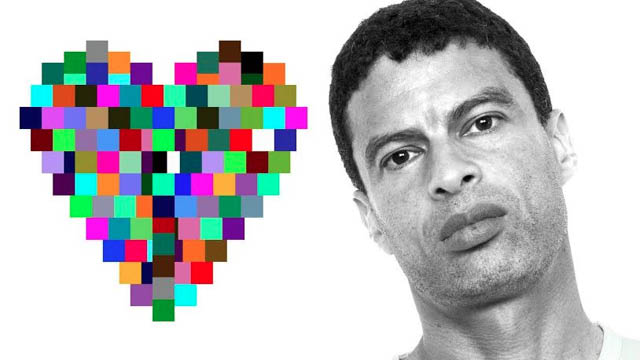 Singer-songwriter Phil Lewis is set to release his new album ‘Patchwork Heart’ on the 6th of November 2015, which features the lead single ‘Healing Hands’.

The latest album is the follow-up to Lewis’ successful EP ‘Age Of Nothing’ and was produced by Ben Haynes, who has worked with the likes of the BBC and ITV. Recorded in Haynes Derby studio, Patchwork Heart has taken two years to complete and showcases Lewis’ ability to create an array of sound, brimming with hooks and infectious melodies.

Inspired by pop song-writers like Crowed House, Lewis’ sound has been compared to indie-rock bands such as U2, The Killers and Blur. The latest single from album ‘Healing Hands’ has progressed to the semi-finals of the UK Songwriting Contest.

An established artist, Lewis has released three albums and an acclaimed EP in the past few years. The latest release ‘Patchwork Heart’ picks through some of his tougher times over the years, with lyrics documenting the death of his father and his diagnosis with Crohn’s disease.

‘Patchwork Heart’ is available on all major media providers on 6th Nov with more information available via Lewis’ official website.