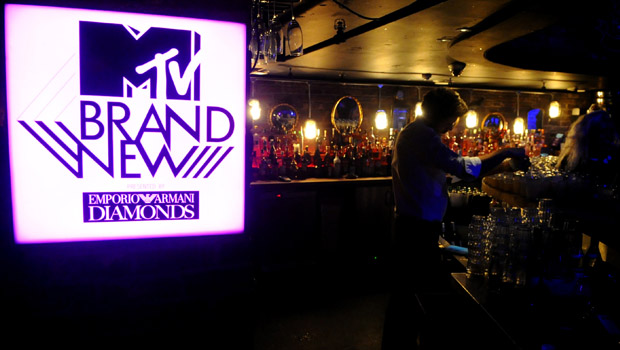 Last night, MTV Brand New announced their 2014 Shortlist presented by Emporio Armani Diamonds at the Drury Club, London. The shortlist artists will go head to head in a public vote that opens on December 16th and the winner will be announced early February 2014. They follow in the footsteps of past nominees Tom Odell, Haim, Lay Gaga, Justin Bieber and Tinie Tempah.

Sam Smith: ‘Thank you MTV for including me in you Brand New for 2014! I grew up with MTV, so it is really exciting to be a part of this campaign’

Elyar Fox: “It’s so great to be a part of MTV’s Brand New list. I’ve been a big fan of MTV since as long as I remember! All my favourite artists have been played on MTV, and I can’t believe that I will be too.”

Kwabs: “Really pleased to find out that I’ve made it on to the MTV Brand New list for 2014. Props go to MTV for always supporting new artists – Thank you.”

Royal Blood: “It is great to be included in MTV’s Brand New for 2014. It fills us with endless joy to know that our music will be experienced by many on such a well regarded platform. We salute you.”