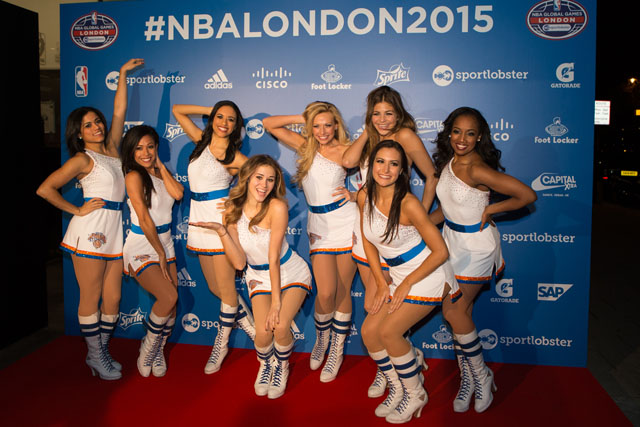 A host of NBA players, legends and VIPs headed to London for the NBA Fashion Showcase VIP Party at Millbank Tower.

Flavourmag was in attendance and as to where members from the New York Knicks and Milwaukee Bucks as well as a few celebrities to add to the mix.

The Milwaukee Bucks take on the New York Knicks at NBA Global Games London 2015 at The O2 on January 15. The game is live on BT Sport 1 and on NBA LEAGUE PASS. To follow the NBA in the UK visit www.facebook.com/nbauk