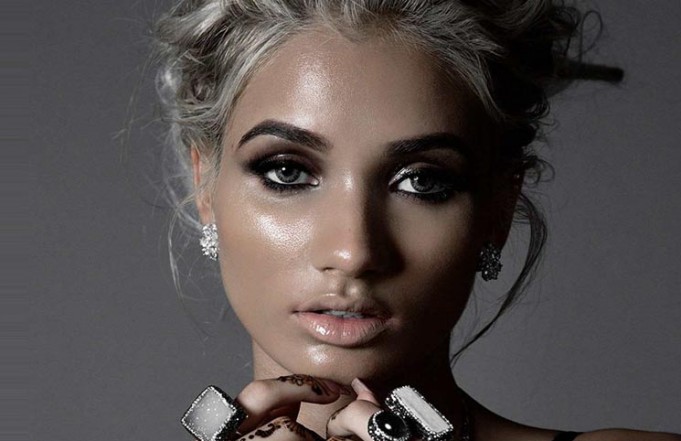 Pia Mia Perez, or professionally known as her stage name Pia Mia, is an american singer-songwriter, actress and model who is already making waves for herself at the very young age of 18!

This chick may only be young but she would give most older talent a run for their money! Not only is she involved in her own music but she has also appeared in commercials and other artists music videos. Not bad for an 18 year old!

Pia started off like most unsigned muscians by posting videos of herself on You Tube. She started off with covers of popular tracks but most recently has released her own material. Mia’s biggest cover to date so far was her version of Drake’s massive hit “Hold On We’re Going Home” which threw Pia Mia’s name into the spotlight instantly. Personally our favourite is her version of our very own Craig David’s “Fill Me In”. She put a super cool urban/pop spin on it completely remixing it away from its orginial garage vibe. Then on her first visit to the UK, while in London, she hooked up with Krept and Konan on a laid back A64 version for SBTV. Take a listen to both versions below.

The 18 year old has now since been signed to Interscope Records which she dropped her first 6 piece EP under titled “The Gift” back in February. Now she is back with her new track “F**k With You”. FWU is produced by popular producer Nic Nac who was behind one of the biggest tracks of the year, Chris Brown’s “Loyal”. FWU even has an element of Loyal in the beat which is automatically recognisable. Here at Flavourmag we think this track is gonna do wonders for Pia, check it out below!

Pia mia is now working on her debut album and here’s what she had to say about. “It’s gonna be rhythmic pop, I really like to do that because I’m able to lean more towards the urban side, I’m able to do more pop, and I’m able to do ballads also, so I’m kinda able to touch everywhere.” We cant wait for that drop!