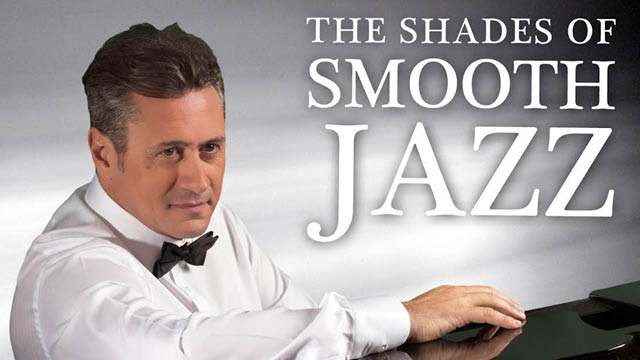 Francesco Digilio has announced that his brand new 11-track album ‘The Shades of Smooth Jazz’ will be released on 19th January 2017 through his own company, Digi Beat Publishing.

Hailing from Italy, Francesco Digilio is a pianist, composer and producer who began his musical journey at the age of 7 years old. All 11 tracks in the album are written, arranged and produced by Francesco himself, who drew the inspiration for this particular album from the Sardinian landscape and from artists such as Euge Groove, Walter Beasley and Kim Waters.

‘The Shades of Smooth Jazz’ also features guest alto and soprano saxophonist and flautist Eric Daniel, who has performed with artists such as Tony Bennet, Ella Fitzgerald and Stevie Wonder.

‘The Shades of Smooth Jazz‘ will be available to purchase on all major media providers from 19th January 2017.