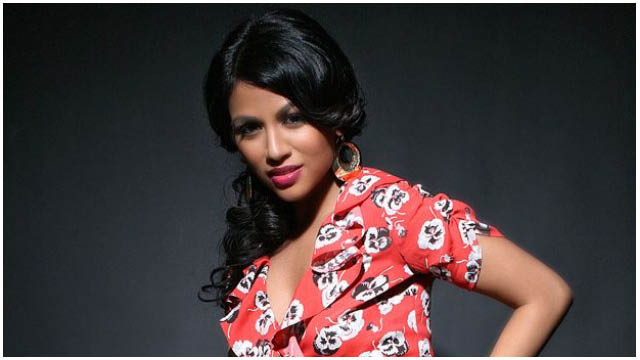 Karen stars as Kayla Graham – a woman who works at a call center and whose dream is to become a singer. When we featured her on the cover of Flavour we always knew that she was going to be a big star. Both her and her Flavour cover co-star Aml Ameen are both having tremendous success in the US. Aml starred in the first series of Harry’s Law and an episode of CSI and Karen has starred in the Scorpion King 2, Couples Retreat, BBC1’s Waterloo Road, Cesca Montoya, Pixelface and StrikeBack 2. The talented beauty was born in a small village in the Himalayan mountains in India and brought up in the U.K. and Canada. Check out Flavour’s exclusive images of the star taken a few years ago and make sure you watch her in Touch, Tuesday’s at 8pm on Sky1.