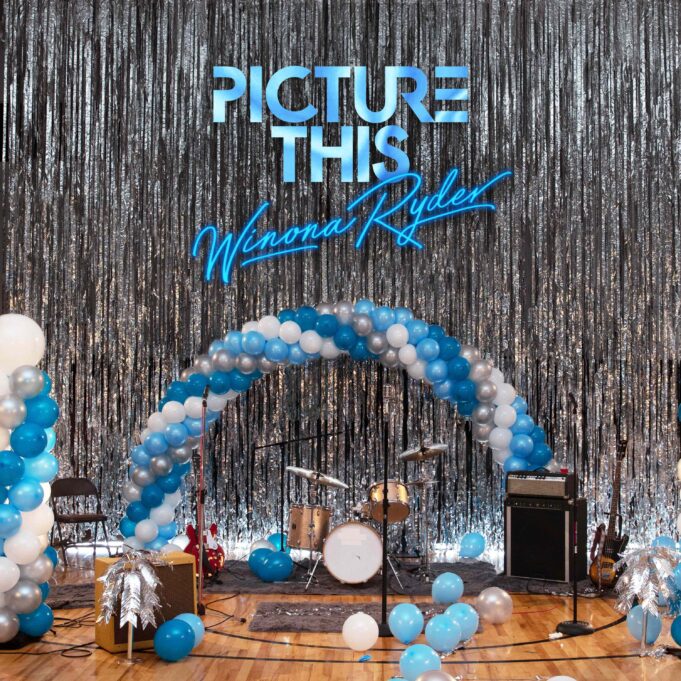 Picture This has started 2020 with a bang! Back with their new indie-pop track ‘Winona Ryder‘, it’s the perfect love song to get you in your feels.

Talking about ‘Winona Ryder‘, Frontman Ryan Hennessy said “I think everybody has experienced that star stuck feeling at least once in their lives. When you meet a celebrity or somebody you really look up to, it almost doesn’t feel real and it sets your heart racing and stomach tumbling and you don’t really know how to act”

” ‘Winona Ryder’ is a song about getting that feeling but not with a celebrity, instead with a girl. This happened at a time where I had given up on love and companionship. I was reminded that it still exists.  Someone can unexpectedly walk into your life and turn it upside down in the best way through grace, beauty, and recklessness. “Winona Ryder” is a celebration of the nervousness and edginess bestowed on you by someone you are in awe of”

The band will also play three massive stadium shows in Ireland this June, following the band’s record-breaking sold out a five-night stand at 3Arena in Dublin last year.