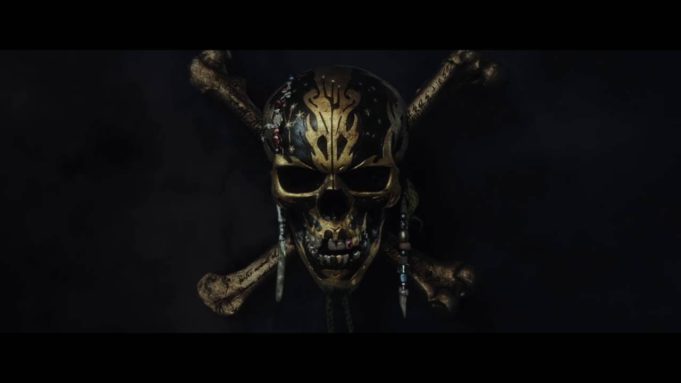 Disney UK has released a sneaky little teaser trailer and poster for the next installment of the Pirates of the Caribbean series of films.

In the clip – which is eerily spooky – we are introduced to the perfect actor to play a villain, Javier Bardem, as Captain Salazar in his pursuit of the pirate everyone loves, Captain Jack Sparrow (Johnny Depp). No official synopsis has been released but Pirates of the Caribbean: Dead Men Tell No Tales is directed by Joachim Rønning, Espen Sandberg and has a cast of Johnny Depp, Javier Bardem, Geoffrey Rush, Brenton Thwaites and Orlando Bloom.

PIRATES OF THE CARIBBEAN: DEAD MEN TELL NO TALES IS RELEASED IN UK ON 26TH MAY 2017