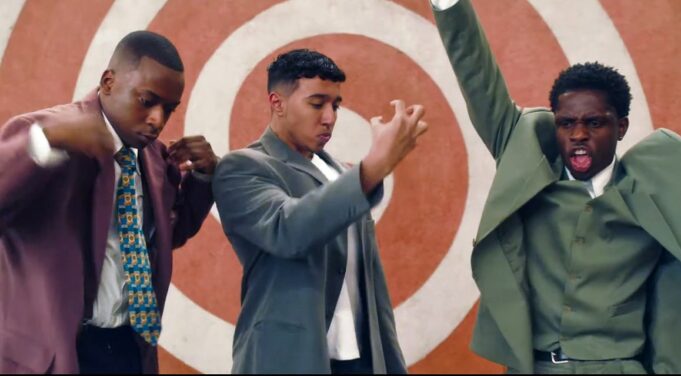 The film follows three best mates, Cappo (Elliot Edusah), Two Tonne (Jordan Peters) and Kidda (Reda Elazouar), trying to break into the music scene through Pirate radio. The film follows the boys as they drive through London in their tiny Peugeot pumping a live garage set from the stereo and arguing about their Avirex jackets and Naf Naf imports. As the eighteen-year-olds step into adulthood, they know their lives and friendships are on the brink of change. Determined to see out the century with a bang they drive from place to place in a desperate search for tickets for the best millennium party EVER. 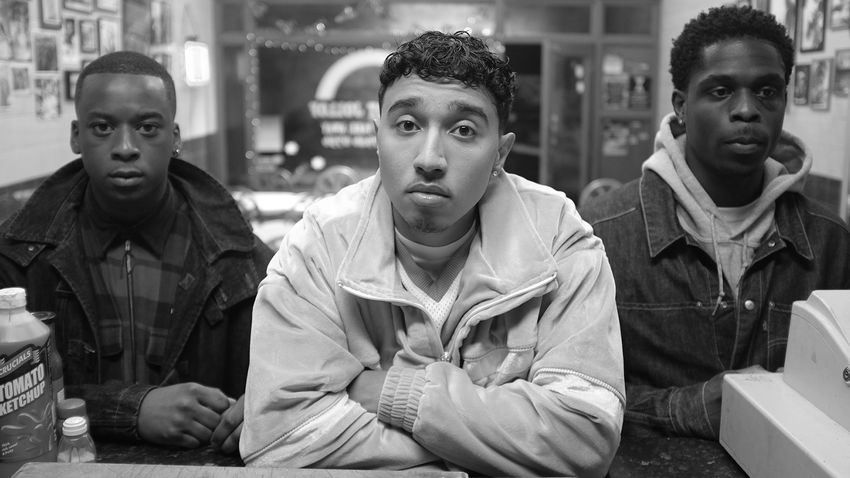 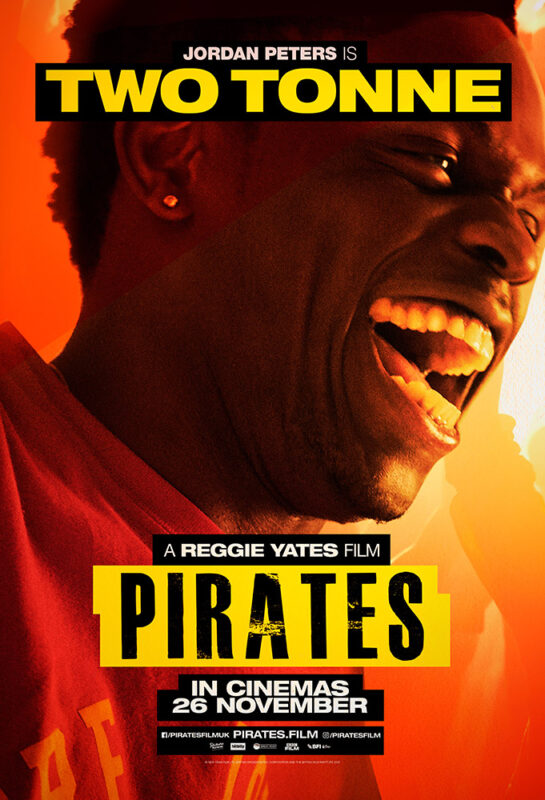 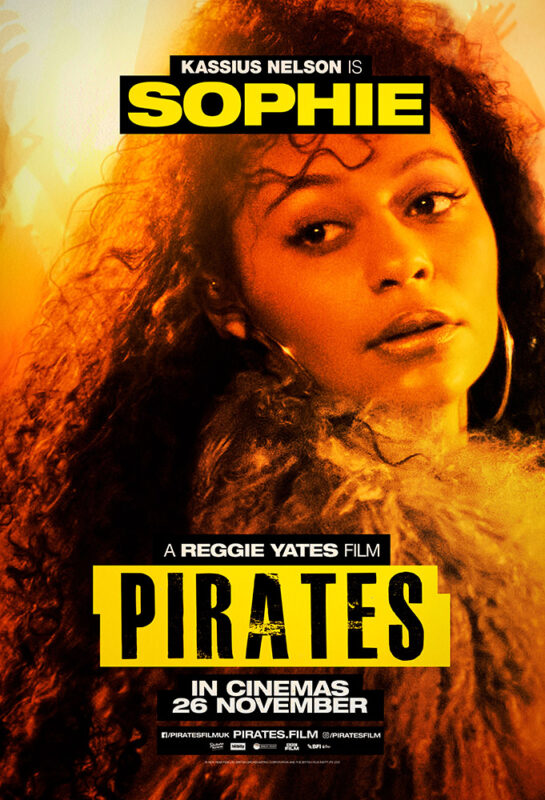 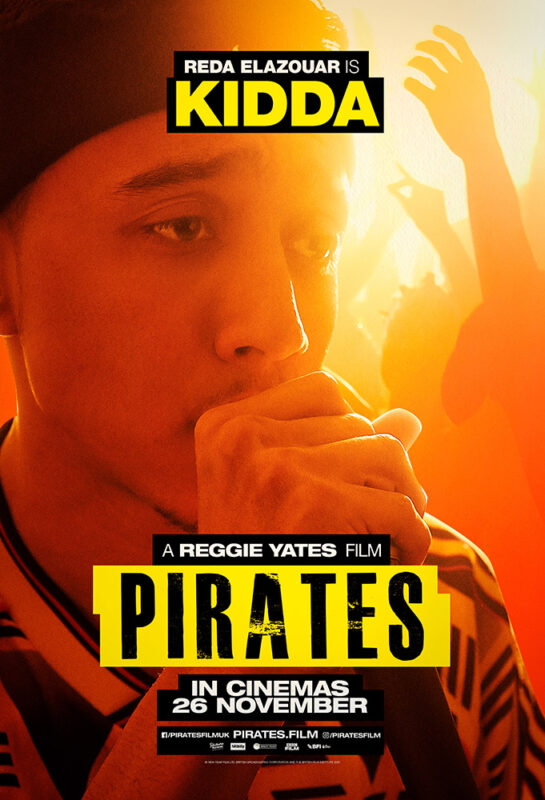 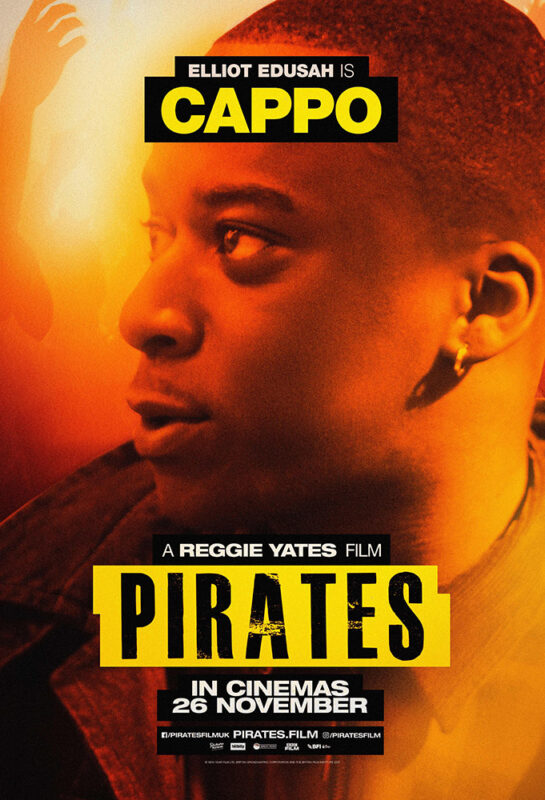