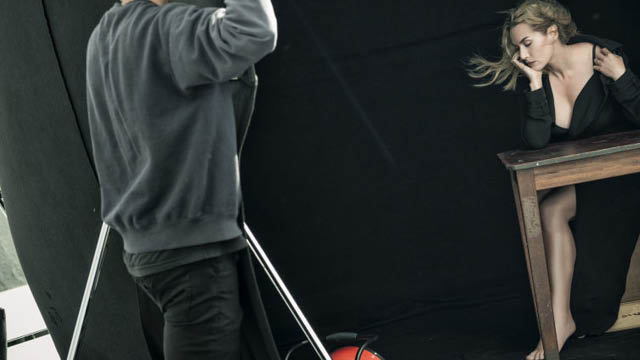 The Pirelli 2017 calendar is almost here and we cannot wait to see the final results.

Every year Pirelli launches a stunning calendar which is usually NSFW however so arty and creative, you simply have to stop and stare.

Fast forward to 2017 and the Pirelli Calendar will feature top celebrities such as Kate Winslet, Nicole Kidman, Uma Thurman and more.

This Pirelli Calendar is a very important one because you don’t have to do nudity anymore, you’re not under pressure to do anything with your body, which is great,”. “Beauty today is really twisted for commercial reasons, so people think beautiful is what you see in advertising and in magazines — all these retouched women.

The images below are from the behind the scenes on set with Pirelli calendar photographer Peter Lindbergh by Alessandro Scotti.

Keep watching this page for more info and images as it’s released.