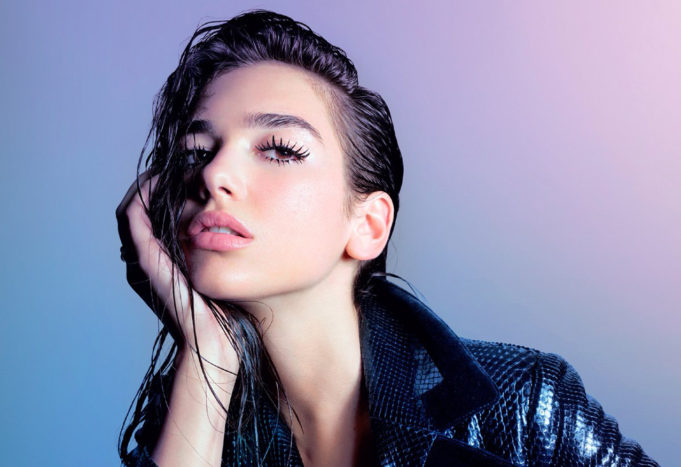 The likes of Plan B, Dua Lipa, Wiley, Dizzie Rascal and more have all just released tickets for the latest concerts all across the UK.

Take a look at our quick guide to the latest and greatest must have tickets for 2018. The boy in the corner Dizzee Rascal is doing a one-off live show at London’s Alexandra Palace on the 30th November 2018.

And guess what? Dizzee will be accompanied on stage by Bugzy Malone, Cardi B, Giggs, J Hus, Stefflon Don

WOW. However, please note this line up is subject to change. This is going to be a serious Grime of London concert and you surely don’t want to miss this. Get your tickets for Dizzee Rascal Live here. During Plan B’s tour, he will be hitting up, Birmingham, Glasgow, Newcastle, Bristol and even Southend-On-Sea.

Tickets are on sale now and are available here. So gather your friends, and click and book right away to see Plan B live on tour. Hear tracks from the popstar’s upcoming debut album live when she tours the UK this autumn.

Dua Lipa’s tour starts in Glasgow at the SSE Hydro on the 12th April 2018 and ends at London’s Alexandra Palace on the 20th April 2018.

During her tour, Lipa will be performing across the country in places such as Cardiff, Manchester and Birmingham. Get your tickets for Dua Lipa Live in Concert here. The Godfather of Grime, emperor of Eskibeat and bearer of some big beefs over the years, Wiley is back next March.

We’ll probably have some Wiley beef, for placing his tour on the same page as Dizzee Rascal lol.

Remember Wot Do U Call It?, Wearing My Rolex, Never Be Your Woman, and Heatwave? of course you do. Wiley is performing live at the o2 Academy Brixton on the 2nd March 2018.

Wiley is the Godfather of Grime and if you want to go to a concert with some of the biggest grime tracks ever made and some of the best grime beats ever produced, then you need to get tickets for Wiley.

There’s still time to get tickets for Nelly live in the UK. This is not just a dream, Nelly is heading out on tour NOW.

Plus tickets for London’s Wireless Festival 2018 has also gone on sale. Following summer’s phenomenal performances from the likes of Chance the Rapper, Skepta and many more, Wireless is returning for another huge weekend in 2018.

This year, Black Friday at Ticketmaster will be bigger and better than ever. From music and sport to theatre, comedy and family fun – expect the best live entertainment offers of 2017 in their Black Friday sale! It all kicks off at 00:01 on Friday 24 November.

This page will be continually updated with the latest ticket releases and information.