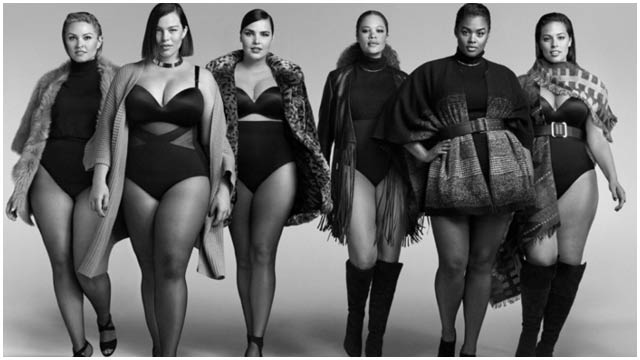 The campaign was featured in the September 2015 issue of Vogue. Why not send a tweet in support of this campaign by clicking the tweet button below.