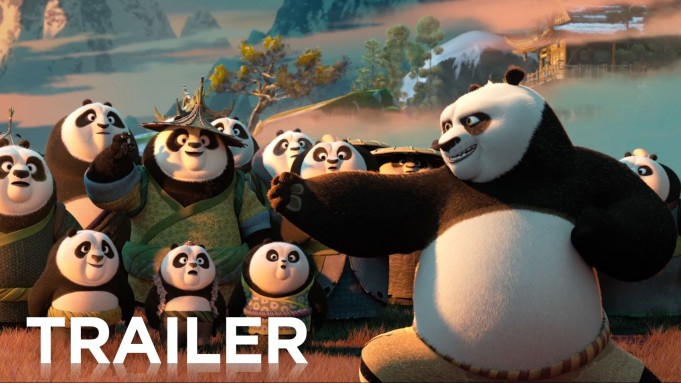 The next installment of Dreamworks highly successful franchise, Kung Fu Panda 3, is due to hit our cinema’s in March 2016.

With a few new voices and the voices of Jolie’s children featuring in the film, Kung Fu Panda 3 see’s Po’s long-lost panda father suddenly reappears, the reunited duo travels to a secret panda paradise to meet scores of hilarious new panda characters.  But when the supernatural villain Kai begins to sweep across China defeating all the kung fu masters, Po must do the impossible—learn to train a village full of his fun-loving, clumsy brethren to become the ultimate band of Kung Fu Pandas! Kung Fu Panda is out in Cinemas March 2016